Starbucks offered an upbeat sales outlook for the quarter ending in September, as Covid-19 vaccinations and the reopening of offices in the US send customers back into coffee shops.

Sales in the three months to the end of June hit a record $7.5bn, an increase of 78 per cent over the same period a year ago, which was hampered by coronavirus shutdowns. Comparable sales, which track revenues in locations open at least a year, were up 73 per cent. Both measures exceeded analysts’ forecasts.

Starbucks expects comparable sales to be 18-21 per cent higher year on year in its fiscal fourth quarter, higher than the 17.5 per cent increase that analysts predict.

Large restaurant chains have benefited as authorities relax limitations on travel and indoor dining, prompting more people to eat out again. Consumers’ growing preference for placing orders online, a trend fuelled by the pandemic, has also helped companies such as Starbucks, Chipotle and Domino’s Pizza to generate higher sales.

The company updated its full-year forecast to call for 20-21 per cent comparable sales growth, compared with a previous range of 18-23 per cent. It raised its forecast for adjusted earnings to between $3.20 and $3.25 a share, up from $2.90 to $3, even as it noted the impact of higher costs in the supply chain and wage increases during its third quarter.

But the outlook in China weakened, with Starbucks estimating comparable sales growth of 18-20 per cent in the current fiscal year. That was down from a prior forecast of 27-32 per cent.

Rachel Ruggeri, chief financial officer, said during an earnings call that “sporadic” resurgences of coronavirus had impaired consumer mobility in some markets.

Starbucks’ results for its third fiscal quarter continued to show a bigger rebound in the Americas, where sales have benefited from the elimination of most Covid-19 restrictions across the US.

Shares in Starbucks fell 3 per cent in after-hours trading on Tuesday.

Shoprite sends mobile stores, in trucks, to communities whose malls were affected by looting 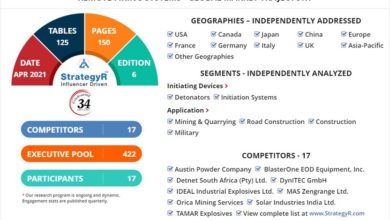 A $557.1 Million Global Opportunity for Remote Firing Systems by 2026

Ramaphosa ‘had better candidates to choose from’, say experts on finance minister 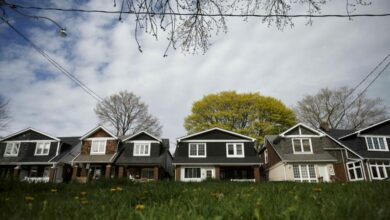