US states are offering residents other Covid-19 vaccines after federal health agencies called for a pause in the rollout of Johnson & Johnson’s vaccine. Authorities announced on Monday they were recommending a halt to use of the J&J jab, citing six cases of severe blood clotting.

Turkey will resume “partial closures” by limiting travel and extending a curfew in an effort to curb a record number of Covid-19 cases, and President Recep Tayyip Erdogan warned more severe restrictions are in store if the outbreak is not contained.

The trade of live wild mammals in markets should be suspended, the World Health Organization and UN Environment Programme said. The trade provides the opportunity for animal infections, including coronaviruses, to “transmit to new hosts, including humans”.

The US consumer price index rose by the most in nearly nine years in March, spurred by pent-up demand and rising petrol prices. CPI rose a seasonally adjusted 0.6 per cent last month compared with February, the quickest pace since August 2012.

LVMH has delivered forecast-beating first-quarter sales driven by US and Chinese consumers flocking to brands such as Louis Vuitton and Dior. LVMH reported sales of €13.96bn in the first quarter, up 30 per cent from the same period a year ago.

Gilead has stopped its late-stage trial of antiviral drug remdesivir, saying multiple-day intravenous treatment is no longer a priority for non-hospitalised coronavirus patients. Once hailed as a wonder drug, its efficacy was disputed by the World Health Organization. 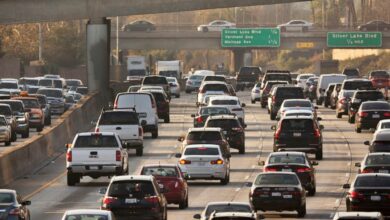 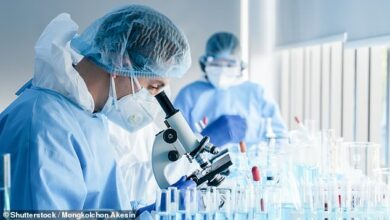 Tuberculosis disease set to be deadlier than Covid once again

‘Shielding’ strategies instead of lockdowns would have led to tens of thousands more deaths, new modelling shows — ScienceDaily