The AstraZeneca vaccine is still safe and recommended for use, while studies continue to probe a potential link to its “very rare” side effects, including blood clots, said WHO assistant director-general, Mariangela Simao.

“The position stands that the benefits outweigh the risks,” Simao told a news conference on Friday. “A potential link to a very rare side-event…which would happen [to] one in a million, is still being investigated by WHO and also by the European Medicines Agency and other regulatory agencies.”

Last week, German researchers looked into how the vaccine could cause rare thrombosis in the brain in a small number of patients and found that targeted treatment can be offered to those who suffer similar clotting, using a common medication. Several countries including Germany briefly suspended the use of the vaccine over clotting concerns.

The number of confirmed cases in Germany has increased by 20,472, bringing the total to 2,755,225, data from the Robert Koch Institute (RKI) for infectious diseases showed on Saturday. Meanwhile, the reported death toll rose by 157 to 75,780.

German health officials warned on Friday that the third wave of infections is likely going to be “harder to curb” than the previous two, in large part because of the more virulent and more easily transmitted B117 variant.

RKI chief Lothar Wieler called on Germans to reduce their social contacts over the Easter holiday.

The United States has administered nearly 137,000,000 doses of the COVID vaccine and distributed over 177,000,000 doses so far, the US Centers for Disease Control (CDC) and Prevention has said.

Meanwhile, former CDC director Robert Redfield said he believes that the virus likely escaped from a lab in Wuhan, China.

“I still think the most likely etiology of this pathogen in Wuhan was from a laboratory, you know, escaped,” Redfield told CNN. “It’s not unusual for respiratory pathogens that are being worked on in a laboratory to infect a laboratory worker.”

The theory has been rejected by many global epidemiologists and has contributed to tensions between China and the US.

Brazil has marked a new daily record with 3,650 deaths in 24 hours, the Health Ministry in Brasilia said on Friday. The country’s full death toll now stands at 307,112, with more than 12.4 million confirmed cases since the start of the pandemic.

The milestone comes as Sao Paolo’s Butantan Institute announced the development of a “100% Brazilian” vaccine. The institute said it expects to start using the jab in July.

Butantan is the largest vaccine producer in Brazil and makes the CoronaVac shot produced by Chinese firm Sinovac.

In Venezuela, Facebook has frozen President Nicolas Maduro’s page for violating policies against spreading misinformation about the virus by promoting a remedy he claims, without evidence, can cure the disease, a company spokesman said.

Maduro in January described Carvativir, an oral solution derived from thyme, as a “miracle” medication that neutralizes coronavirus with no side effects. Doctors have said his claim is not backed by science. 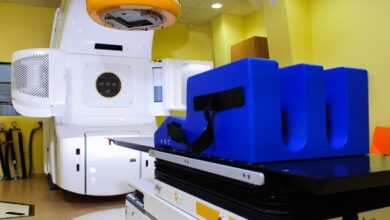 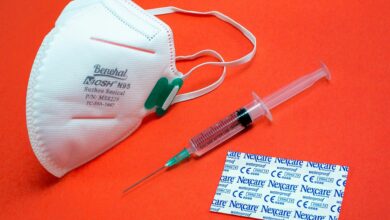 One COVID vaccine to rule them all? What you need to know about the Army vaccine 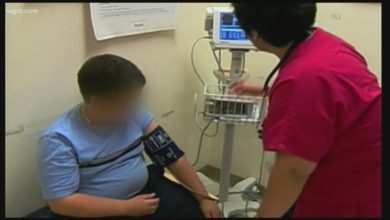 Childhood obesity up during pandemic – WGRZ-TV 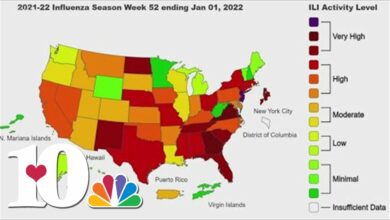