A South Australian woman has allegedly been caught drink-driving after crashing a car, which had two children inside, into a tree.

Police were called to Johns Road at Nildottie, east of the Murray River, just before 5pm on Monday when a Holden sedan left the road and crashed.

The 47-year-old driver was breath tested at the scene and allegedly returned a blood alcohol reading of 0.365 – more than seven times the legal limit.

SA Police in a statement said they were “shocked” by the reading.

“Even more shocking was the fact there were three passengers in the car, two being children,” they said.

Nobody was seriously injured.

The woman was reported for drink-driving and aggravated driving without due care.

She lost her license on the spot for 12 months and had her Holden impounded for 28 days.

The woman will appear in court at a later date. 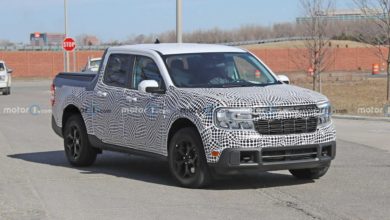 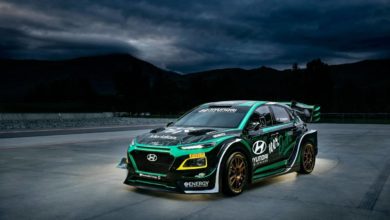