The ConCourt has confirmed an order recognising Muslim marriages.

The Constitutional Court on Tuesday confirmed a Supreme Court of Appeal (SCA) ruling, which legally recognises Muslim marriages, and declares certain sections of the Marriage Act and Divorce Act unconstitutional.

The Women’s Legal Centre Trust approached the Constitutional Court, the highest court in the land, to provide finality on the state’s obligation to recognise Muslim marriages, as ordered by the SCA.

On Tuesday, the apex court ruled in favour of the trust.

In a unanimous judgment, penned by Acting Justice Pule Tlaletsi, the court found the differentiation amounted to unfair discrimination because it “deprives Muslim women and their children of the remedies and protections that they would otherwise be afforded if the marriage had been concluded”.

The court said there was no justification for the continuing non-recognition of Muslim marriages.

It also said the provisions infringe the right to dignity, access to courts, as well as the principle of the best interest of the child.

“For these reasons, the court confirmed the order of constitutional invalidity and held that the Marriage Act and the Divorce act are in constituent with section 9, 10, 28 and 34 of the Constitution, insofar as they do not afford Muslim marriages recognition,” the court said in the media summary.

In 2018, the Western Cape High Court found the state had a constitutional obligation to recognise Muslim marriages.

The state appealed the judgment in the SCA – and lost.

We are asking the court not to close the door on women. Give them the option to exercise their rights. Without this relief, women, who have historically been deprived, will continue to be deprived.

Advocate Richard Moultrie, on behalf of the SA Human Rights Commission, told the court the country had a regional and international law obligation to enact legislation, and it had failed to do so.

“Our submission is that this court is obliged to find a just and equitable remedy for the infringements of the rights that have been shown in this case and have been conceded by the state,” he said.

However, lawyers representing President Cyril Ramaphosa and Justice Minister Ronald Lamola argued the state did not believe there was an automatic right or obligation for it to recognise marriages which were concluded in South Africa, News24 previously reported.

“The state is concerned that there will be chaos if interim relief is extended to marriages that have already been dissolved, either through death or divorce.

“The state views that the religion has certain protection, and therefore the issue lies within the legislation itself. The state has legislation and policy to recognise marriage,” the lawyers said.

DA calls for sacking of Mantashe over SA's energy crisis 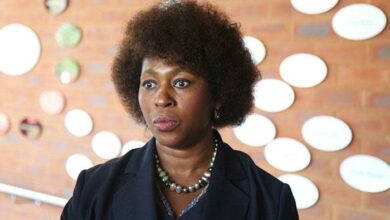 Makhosi Khoza is thrown out of another political home 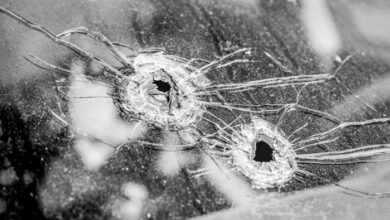 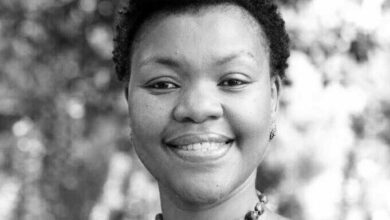 ‘I fear for my life, I cannot keep quiet’ – SABC head of news says CEO pushed her to interview Ramaphosa 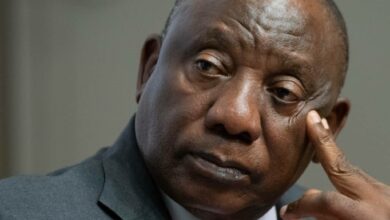