The Namibian powered home late to finish in 21.81 seconds – the fastest time ever by someone under 20.

And when Coe was asked whether the youngster could break Florence Griffith Joyner’s world record he replied: “I think it’s possible,” adding that this “probably” would then give the governing body more questions to contend with where the rules are concerned.

However, Mboma and her compatriot Beatrice Masilingi, who finished sixth in the same race, are actually better over 400m, where they hold three of the top seven fastest times in the world this year.

They are not allowed to run that distance, though, as women with so-called differences of sex development (DSDs) and naturally higher levels of testosterone are banned from competing internationally between 400m and a mile unless they have taken medication to lower their testosterone to 5 nmol/L.

On Mboma’s performance, Coe added: “It was pretty observable that the last 30m or 40m of the 200m were impactful. And, actually, I think that vindicated the decision about the 400m. If you are finishing a 200m like that, you extend the runway. That in a way supports the judgment that was made.”

Geothermal project in Zambia estimates size of up to 19 MW 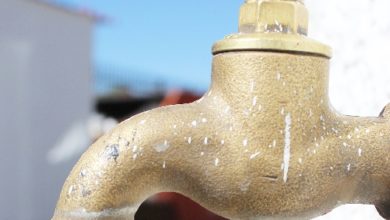 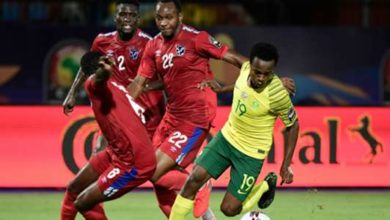 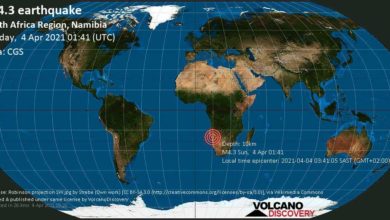