AEW star CM Punk joined the commentary booth during the main event of this week’s AEW Rampage between Darby Allin and Daniel Garcia.

Several fans on social media pointed out that Punk was wearing a Bret Hart Montreal Screwjob t-shirt, which is officially licensed by WWE Hall of Famer Bret Hart, and can be purchased here.

As seen in the photo below, the back of the shirt quotes French painter Georges Braque, who once said: “Art is a wound turned into light.” The quote is placed alongside the text “11.9 97 MTL” to signify the date and location of Survivor Series 1997. The front of the shirt has Bret Hart’s initials and a heart symbol.

Another clip that trended on Twitter after Rampage was of a fan offering Punk a glass of beer. Punk, known for his straight edge lifestyle, turned down the drink and gave the fan a perplexed look.

You can see the photos and videos below: 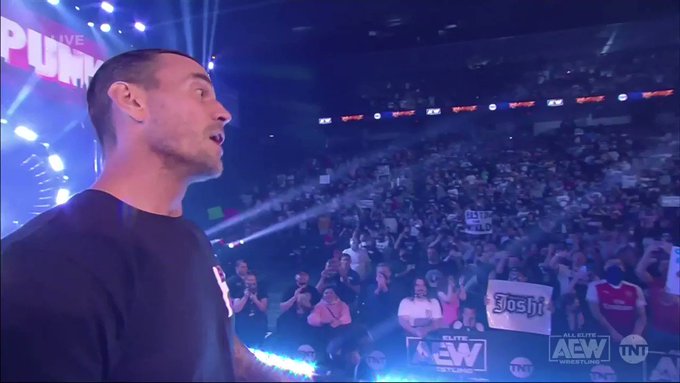 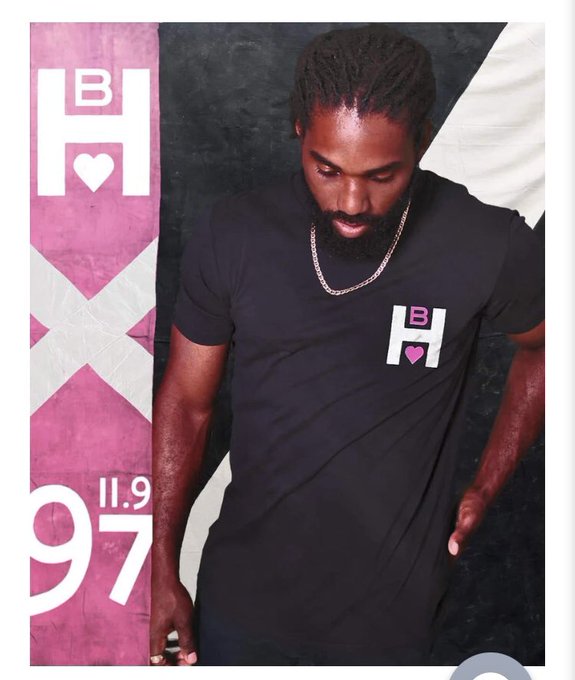