GABORONE – Russia avoided censure over its invasion of Ukraine at an international conflict diamond meeting in Botswana, an official said, drawing sharp criticism from civil society.

A rift has emerged within the Kimberley Process (KP) — a coalition of governments, the diamond industry and the umbrella coalition representing civil society — created to prevent the use of gems to fund conflict, over top producer Russia’s invasion of Ukraine.

In the run-up to this week’s meeting, Ukraine, the European Union, Australia, Britain, Canada, the United States and civil society groups were pushing to place Russia on the agenda, as well as to broaden the KP’s definition of conflict diamonds to include state actors using the stones to fund acts of aggression.

Russia, backed by Belarus, Mali, Central African Republic (CAR) and Kyrgyzstan, objected to the proposals, dashing any hopes of action by the KP, which makes decisions by consensus.

“It was a long debate and it took a lot of comprise and negotiating to adopt the final agenda and the issue of the Russia-Ukraine war is not on it,” Jacob Thamage of Botswana, the current KP chair, told Reuters.

“Indeed, the silence of the KP over the Ukraine crisis confirms that we are right to challenge the claim that conflict diamonds represent less than 1% of all diamonds in circulation,”

The United States and Britain have imposed sanctions on Russia’s Alrosa, the world’s largest producer of rough diamonds, which accounted for around 30% of global output last year, and is partly state-owned.

“The fact that the KP is unable to even discuss whether it should continue certifying Russian diamonds as conflict-free, reaffirms what we have been denouncing for years: That the world’s conflict diamond scheme is no longer fit for purpose,” Yoboué said in his speech at the gathering.

Feeling of detachment after trauma has worse impact on mental health: Study | Health 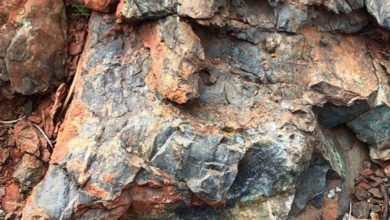 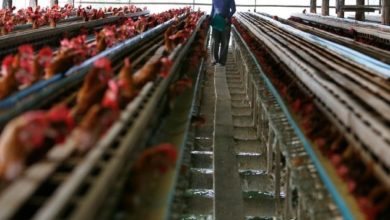 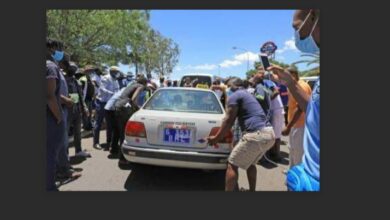