The Civil Aviation Authority has commented on SAA.

The South African Civil Aviation Authority (SACAA) says it will not be pulled into ‘political fights” around the embattled South African Airways (SAA), after it was accused of favouritism.

In a statement on Thursday, SACAA said that it was concerned by an “obsession’ with SAA after it approved SAA’s application for exemption. It said it was a common thing that was now being used to make it appear as though it was giving the airline special treatment.

An exemption application is an application requesting permission from the regulator to deviate from the set legal requirements. SACAA say that the process requires a lot of going back and forth between it and the applicant.

“The recent obsession over the exemption granted to the SAA has left the regulator perplexed as to the motives of those who have leaked this exemption to the public. Our conclusion can only be that this was to deliberately confuse and mislead the public in an area where they have a limited understanding of the legislative prescripts and requirements, as espoused in the Civil Aviation Act.

“We are convinced that this is the ultimate aim as only the outcome letter of the exemption was leaked, whilst the other supporting documents which contain more details have not been shared with the public,’ said SACAA.

Meanwhile, SACAA also addressed the delay in SAA reporting its alleged failure to timeously take off during a flight that was carrying vaccines from Brussels. Airlines are required to report incidents to SACAA within 24, 48 or 72 hours, depending on the nature of the incident.

“Until the investigation is concluded, the Regulator cannot comment further about this matter as anything to the contrary will based only on speculation. The Regulator takes all kinds of enforcement action against non-compliant operators and this is duly disclosed annually in the Regulator’s annual report. Any suggestion that the Regulator is ‘sweeping matters’ under the carpet is far from the truth and would go against the regulatory principles adopted.”

SACAA said that it would not be used to fight political battles.

‘The SACAA refuses to be pulled into political fights. The SACAA is not a political party and therefore has no interest in playing politics. Its mandate is clearly defined, and politics is not one of those responsibilities.

“The SACAA is entrusted with delivering on its mandate diligently and this is done without fear or favour or any political pressure and/or interference.’

Airlink adds flights to Mozambique, DRC due to increased demand 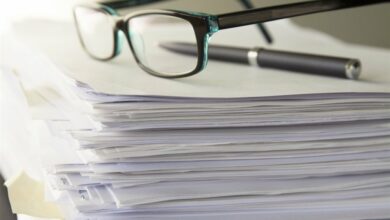 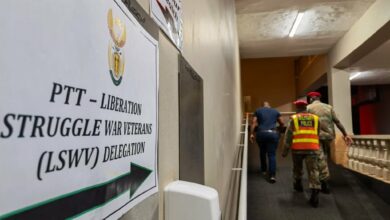 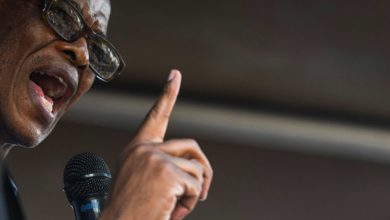 Mcebisi Ndletyana | Dealing with the megalomaniac that is Ace Magashule 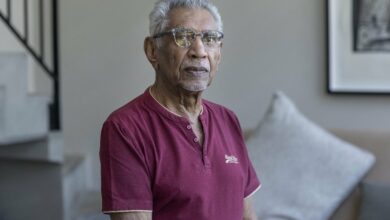 ANC out of touch with the people, says Mac Maharaj as he warns that corruption threatens SA’s democracy