Chrissy Teigen has one fewer social media platform to worry about.

The 35-year-old model took to Twitter on Wednesday, March 24 to announce that she’s, well, quitting Twitter. The star, who had become known for her frequent viral tweets and for openly speaking her mind to fellow users, posted a lengthy thread in which she explained her reasons for leaving the app.

“For over 10 years, you guys have been my world,” she wrote. “I honestly owe so much to this world we have created here. I truly consider so many of you my actual friends.”

She continued, “But it’s time for me to say goodbye. This no longer serves me as positively as it serves me negatively, and I think that’s the right time to call something.”

Chrissy, who does not appear to be changing her Instagram presence, said she feels “pain” when she can’t make people happy and added, “I’ve always been portrayed as the strong clap back girl but I’m just not.” 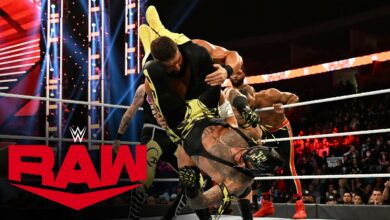 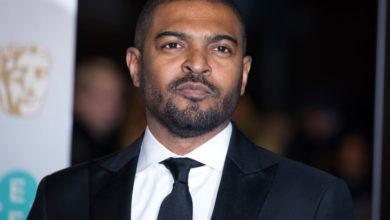