Chris Pratt revealed he “cried” when he came under fire for praising his “healthy” daughter Layla in November 2021.

The actor, 43, reflected on the scandal in his July/August 2022 Men’s Health cover story, published Tuesday.

“I said something [on Instagram], like, ‘Find someone who looks at you the way my wife, [Katherine Schwarzenegger], looks at me.’ And then I gave her some s–t in the thing and said, ‘But I love you. I’m so thankful for my wife — she gave me a beautiful, healthy daughter,’” Pratt recalled.

Social media users subsequently slammed the “Guardians of the Galaxy” star, alleging that his post was “a dig at his ex-wife,” Anna Faris, since their 9-year-old son, Jack, was born premature.

“That is f–ked up,” Pratt told the magazine of the criticism. “My son’s gonna read that one day. He’s 9. And it’s etched in digital stone. It really f–king bothered me, dude. I cried about it.”

The “Parks and Recreation” alum, who shares daughters Layla, 1, and Eloise, 1 month, with Schwarzenegger, 32, went on to call his “blessings” as a celebrity “a real burden … to the people close to” him.

After Pratt’s social media upload made headlines last year, he told his Instagram followers that he felt “upset and depressed and … crappy.”

Pratt reflected on his “emotional” morning run at the time, saying, “If you feel down today maybe get exercise and maybe listen to some good worship music or get the word in because it really helped me this morning.”

As the “Jurassic World” star has never directly addressed the scandal before, he joked to Men’s Health that his publicist would be “sweating” over his comments.

Pratt noted that Twitter backlash is not “real,” telling the publication that Jack “doesn’t know that yet.”

The little one arrived in August 2012, with Faris, now 45, giving birth seven weeks ahead of her due date. Jack spent one month in the NICU before heading home.

“The first years were filled with doctor’s appointments, five surgeries, physical therapy, a lot of laughter,” the “Mom” alum, who split from Pratt in August 2017, told People in May 2021. “Jack was and is the most adorable cutest thing I could ever have imagined.”

As bad as Gaza: Here's what Stage 6 load shedding looks like 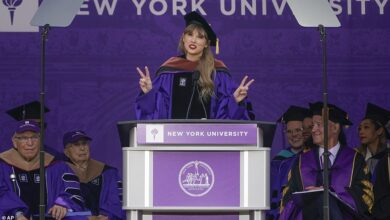 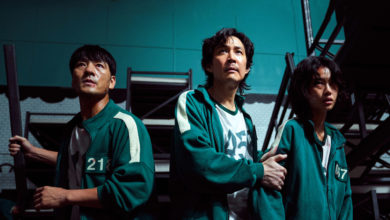 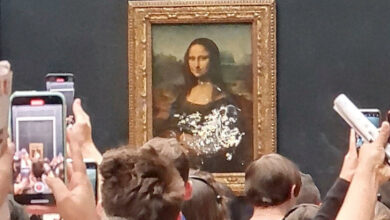 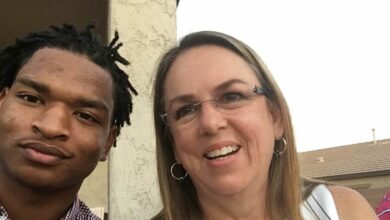 Netflix is turning viral Thanksgiving Mom tweet into a movie