The announcement was made by President Mnangagwa at the national hero’s Hatfield home in Harare.

Maj-Gen (Rtd) Chiramba, who was aged 66, died at Parirenyatwa Group of Hospitals.

President Mnangagwa described Maj-Gen (Rtd) Chiramba as a cheerful and intelligent cadre who dedicated his life to the liberation and development of the country. 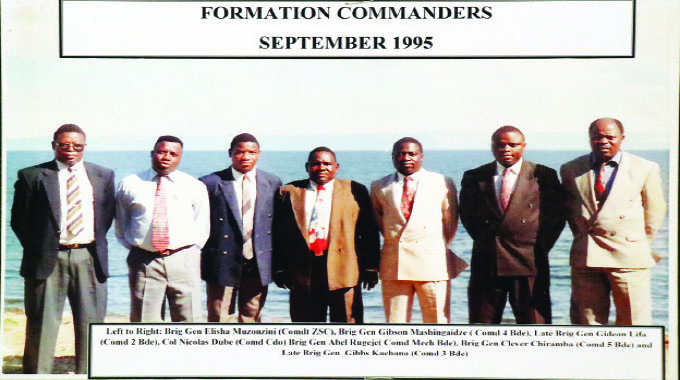 Major-General Clever Chiramba (second from right) at a formation commanders’ event in 1995 in Kariba.

“The late Major General was a strong revolutionary cadre who served his country before and after independence with utmost loyalty, dedication and commitment,” he said.

“I knew him personally, even though he joined the liberation war via Botswana and Zapu.”

President Mnangagwa said Maj-Gen Chiramba was bestowed with the national hero status due to his unwavering commitment to Zanu PF.

He consoled the Chiramba family, saying the nation was mourning with them in their bereavement.

Vice President Chiwenga said he worked together with Maj-Gen (Rtd) Chiramba after independence in the Zimbabwe National Army (ZNA), when the Maj-Gen was his deputy at Five Brigade in Gweru from 1985 to 1988.

“I knew him at a personal level, we wanted to see him get old, but unfortunately due to the pandemic he left us early,” he said.

Vice President Chiwenga said at the time of his death, Maj-Gen (Rtd) Chiramba was part of veterans of the struggle who were writing a book on the liberation war. Cde Mohadi consoled the family, saying the nation shared in their loss.

He said Maj-Gen (Rtd) Chiramba contributed immensely to the country’s independence and maintenance of peace.

Mr Chiramba said the honour bestowed on his son was a consolation to his family in their time of mourning.

Maj-Gen Chiramba’s younger brother, Alfred, also thanked the President for the honour, saying even after retirement, his brother remained loyal to Government and the ruling party, Zanu PF.

Born on February 2, 1955, in Chivi district in Gude Village, Maj-Gen (Rtd) Chiramba did his primary education at Jenya Primary School from 1961 to 1968.

He left the village for Mashava where he did Ordinary Level through correspondence and would later join the liberation struggle, which led to the independence of the country in 1980.

He was later attested in the ZNA where he rose to become a Major General until he retired from active service in 2004.

Maj-Gen (Rtd) Chiramba led Two Infantry Brigade during the DRC campaign under the auspices of the SADC Allied Forces. The military intervention, which was code-named “Operation Sovereign Legitimacy”, was meant to ward off rebels, secure the DRC territory, and to protect civilians. 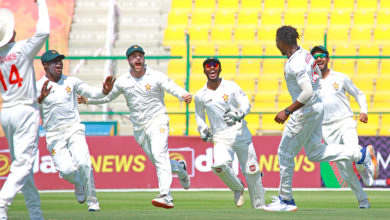 Zimbabwe to host Pakistan in Test and T20 series in April 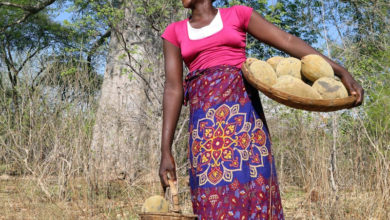 Zimbabwe Let Bangladesh Off The Hook On Day One