[By Darious Kapembwa in Harare]

CHIPOLOPOLO this afternoon take on Zimbabwe in a dead rubber match of the Africa cup of nations final qualifiers in Harare.

Chipolopolo lost out on the chance to qualify to the AfCON finals after drawing against Algeria last Thursday, which meant that they could not catch Zimbabwe and Algeria who have already qualified with a game to spare.

Coach Milutin ‘Micho’ Sredojevic will be using the match to start preparations for World cup qualifiers due in June.

Zambia had an improved showing against the reigning African champions but were let down by shambolic defending by the skipper Kabaso Chongo led defence.

Micho will be looking to find a solution in the team’s defence, going forward.

Zimbabwe, who beat Zambia 2-1 in Lusaka in the first leg, have never been an easy opponent for Chipolopo and the match despite being a dead rubber will not be any different as Micho’s credentials will be tested against a stubborn neighbour.

The match will also test Chipolopolo’s mental strength to rise to the occasion for a face saver. 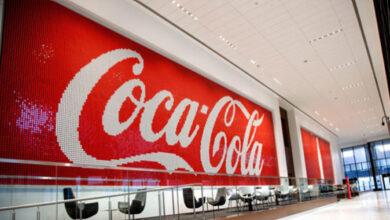 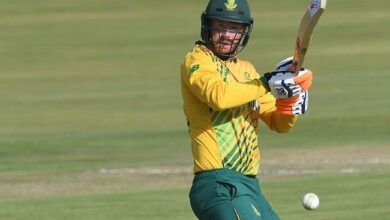