Zimbabwe Zhongxin Electrical Energy Private Limited (ZZEE) targets to feed the first 25MW to the national grid at resumption before another 25MW the following month.

Licensed to operate for 25 years, it will become the first independent thermal producer in the country.

While the company has not provided the total investment poured into the project that employs 50 locals and 90 Chinese engineers, it has pledged to end Zimbabwe’s perennial electricity woes with a target of producing 920MW by 2025.

“We are going to expand by two plants to give 270MW in the second phase before starting a third phase where each plant will give 300MW,” explained ZZEE General Manager, Shiwei Wang.

He spoke during a tour of the company’s plant.

“This is going to be the first thermal project that is privately owned in Zimbabwe as all the others are owned by the government,” the minister acknowledged.

ZZEE will be feeding the national grid in a partnership with the ZPC’s parent firm, Zimbabwe Electricity Transmission and Distribution Company (ZETDC).

The technology used at the ZZEE plant is said to be sophisticated compared to ZPC’s.

While ZPC draws water from Zambezi River about 44 km away, pumping into two 150 000 m3 reservoirs next to the station for use in the cooling tower, ZZEE uses underground borehole water as its tower uses rubber fans to cool the furnace.

Zimbabwe has over the years been grappling with severe power shortages.

At some stage it was supplementing with imports from equally-struggling South Africa and Mozambique.

In total Zimbabwe consumes more than 2 000MW per month against a 1 300MW production.

Lately there have been independent power producers coming in especially in the solar and gas sectors after Zimbabwe licensed over 50 small independent producers in the past five years.

Another Chinese firm, Sinohydro, is expanding the ZPC-operated Hwange Power Station (HPS) to add two new units, with a capacity of 600 MW at a cost of US$1,5 billion.

The expansion project, which started in June 2018, is scheduled for completion by mid-2022.

Bridging the gap between rich and poor: A strong middle… 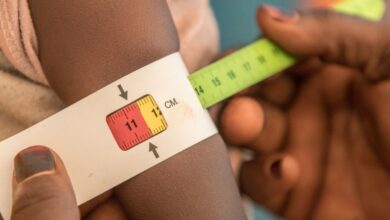 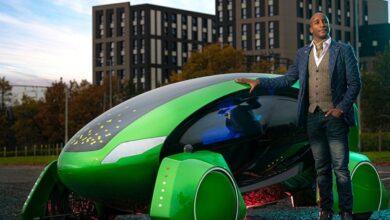 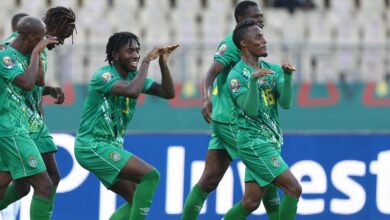 Love for Jordan Zemura from Zimbabwe: Where in the world do fans watch Bournemouth games?