Tensions between the United States and China are stretched rather thin at the moment, and it sounds like things could get thinner still. According to Reuters, all Tesla vehicles are now banned from Chinese military bases and other sensitive military complexes. It seems the various cameras Tesla installs throughout its cars represent a possible security threat.

This isn’t an official word from the Chinese government. Reuters cites two anonymous sources that claim to have seen directives calling for the ban. It’s also unknown if the ban is selective to certain locations or all-encompassing. Residents in affected locations were notified last week of the ban; Tesla owners are now required to park outside these areas even if they live on-base. That could certainly be something of an inconvenience, considering Tesla sold over 147,000 cars in China for 2020.

The plethora of cameras installed in Tesla vehicles is the sore spot for officials. The cameras are used for driver-assist systems while in motion, but also operate in Sentry mode while the car is parked, monitoring the area immediately around the vehicle. It’s unclear what kind of military secrets could be revealed from a parking lot, but the fact that recording devices in these vehicles are constantly operating might understandably raise eyebrows for some.

As pointed out by our colleagues at InsideEVs, Teslas could be seen as mobile surveillance systems. Additionally, as driverless functionality develops further, summoning a Tesla devoid of people could, in theory, make it an autonomous spy vehicle. Some might feel the subject borders on a conspiracy-theory level of concern, but active U.S. military bases generally have strict policies regarding the use of cameras and phones in public areas. As camera tech and self-driving systems continue to evolve, it’s plausible to consider this becoming a larger issue not just in China, but in other countries.

For now, it’s unclear if China has instituted similar bans for vehicles using dashcams, or has targeted other automakers not based in the U.S. that feature camera systems. 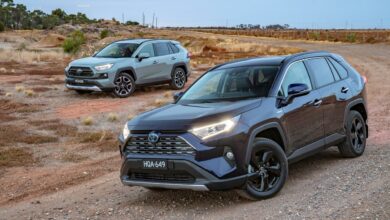 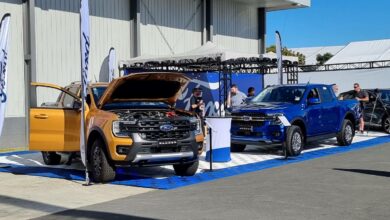