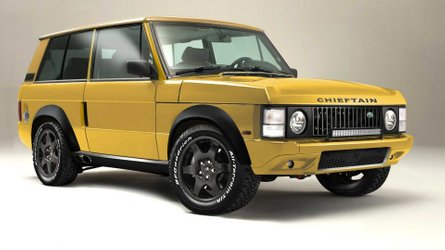 The original Land Rover Range Rover is an icon because of its vital role in creating the luxury SUV segment that’s incredibly popular today. Unfortunately, they lack most of the amenities that drivers expect today, and the model doesn’t have the best reputation for reliability. This is where Chieftain arrives to help by building restomod versions of these classic SUVs.

Chieftain offers several levels of modification for the Range Rover, but the Xtreme sits at the top of the range. Unlike the rest of the company’s offerings, this one is available as a two-door like from the model’s original launch.

The Xtreme packs a GM-sourced 6.2-liter supercharged V8 that makes 700 horsepower (522 kilowatts) and runs through an eight-speed automatic. This is a massive upgrade over the original 3.5-liter V8 making 135 horsepower (101 kilowatts) and a four-speed manual. It also gets upgraded AP Racing brakes.

The Xtreme has a sporty stance. The suspension appears to sit a bit lower than an unmodified Range Rover. The dual exhausts exit out of the side sills just ahead of the rear wheels. There’s also a revised front fascia with a more modern look than you’d expect from a 1970s-era vehicle.

All of Chieftain’s builds include a re-engineered chassis that’s stronger than the original. There’s also a fully independent, double-wishbone suspension that replaces the original live axles.

Chieftain builds its vehicles to order, so buyers are able to specify the colors of the exterior, interior, and trim. Buyers can specify things like diamond-pattern contrast stitching and wood panels decorating the cabin.

Cheiftain doesn’t disclose the price for the Xtreme, but the company’s entry-level model costs £147,500 in the UK or $185,000 in the US. This Range Rover restomod uses a naturally aspirated V8 and six-speed automatic, so it’s safe to expect the top version costs quite a bit more.

Mkhwebane is first Chapter 9 head to be impeached, after National Assembly vote

Glencore shakes up management with 3 top traders to exit 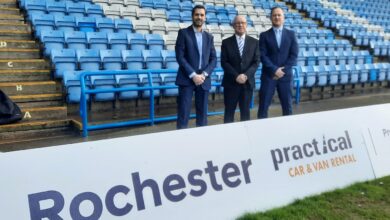 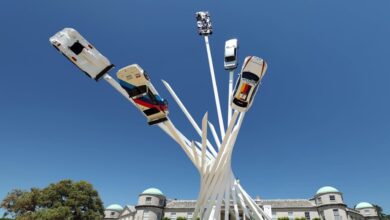 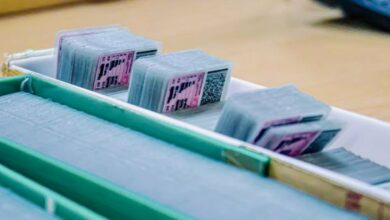