The Chiefs clinched their first-ever Super Rugby Aotearoa win after defeating the Hurricanes in a thrilling encounter at Sky Stadium in Wellington on Saturday.

A late try by Luke Jacobson saw the Chiefs snap an 11-match losing steak in the Super Rugby Aotearoa.

In the battle at the bottom, the Hurricanes, playing on their home ground, held a commanding 26-7 lead at half-time but by the final whistle they were the only winless side left in the New Zealand competition.

In a frantic finish, 31 points were scored in the closing 25 minutes including four converted tries by the Chiefs as the Hurricanes fell apart.

At the break, the Chiefs were in danger of a 12th consecutive loss, which would have been a record losing streak by a New Zealand Super Rugby side.

But when replacement back Chase Tiatia, a former Hurricanes player, took the field he teamed with Damian McKenzie to produce two tries in two minutes to ignite the Chiefs dramatic burst.

“It would have been pretty easy after the last 10 or so game to fold when we were three tries down but I’m really proud of how we stuck to our guns and never game up and fought our way back.”

“It’s a tough pill to swallow. I’m actually lost for words,” he said.

“We’ve got to have a hard look at ourselves. Leaking points like that in the second half is not good enough.”

In a clash where defensive lines were often sacrificed to create attacking opportunities, Ngani Laumape emerged as a key figure in establishing the Hurricanes’ first-half dominance.

With the scored locked at 7-7 following converted tries by Hurricanes scrumhalf Luke Campbell and Chiefs hooker Samisoni Taukei’aho, Laumape was instrumental in the next three tries as the Hurricanes edged ahead.

He cut through the Chiefs line before sending a long pass to hooker Ricky Riccitelli who scored in the corner.

Laumape followed up with a well-weighted cross-kick for Salesi Rayasi to score in the opposite corner and just before half-time he delivered a well-timed pop pass for Rayasi to score his second try.

When Tiatia took the field he scored one try himself and put Brad Weber in for the second as the gap closed to 26-21, and the Chiefs then hit the front with a try to Naitoa Ah Kuoi from a lineout drive.

After a Jordie Barrett penalty regained the lead for the Hurricanes, McKenzie and Tiatia combined again to get the Chiefs up to the line where Jacobson dived over to settle the outcome. 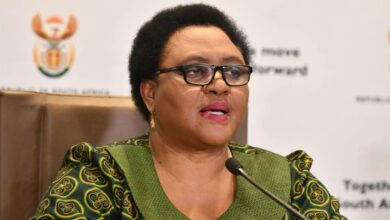 Don’t panic, the Ukraine war is not going to leave SA with food shortages, govt says 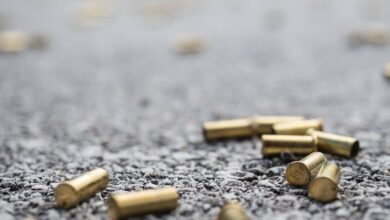 Four men shot dead inside their car in Durban 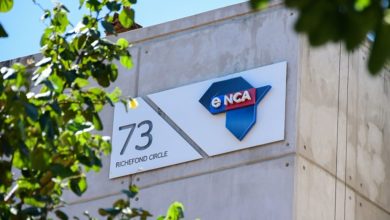 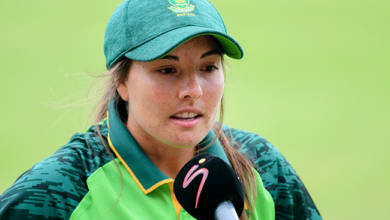