The silver and bronze in the medley race were claimed by Georgia Nel in 2:26.73 and Savannah Voigt in 2:32.98, while the rest of the backstroke medal podium comprised of Bernelee Doster in 1:06.63 and Holly Cleworth in 1:07.14.

— The above press release was posted by Swimming World in conjunction with Swimming South Africa. For press releases and advertising inquiries please contact Advertising@SwimmingWorld.com. 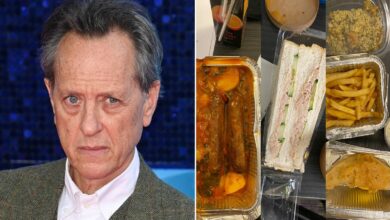 Western Cape will continue its own vaccine procurement