The flights are possible following the relaxation of Covid-19 travel restrictions by the Angolan government. (Supplied)

Privately owned South African airline CemAir announced on Wednesday that it will start flights between Johannesburg to Luanda, Angola, from 23 March.

The introduction of the flight was made possible following the relaxation of Covid-19 travel restrictions by the Angolan government. The current level of restrictions allow for one flight per week by CemAir on the route. Further flights will be added once restrictions are relaxed.

According to CemAir CEO Miles van der Molen, demand on the route is mainly from business travellers.

Another local airline company, Comair, announced last week that it will offer flights between Johannesburg and Victoria Falls in Zimbabwe on British Airways from mid-May this year. Comair operates British Airways under a licence agreement. Initially there will be two flights per week and the aim is to increase it to a daily flight as from June this year.

Traditionally the peak season for tourism to Victoria Falls has been from May to August when the entire length of the falls becomes a “thundering wall of falling water”, according to Desmond O’Connor, executive of revenue at British Airways.

“We will soon also reintroduce holiday packages through our tour operating divisions filled with limitless adventure activities, some of which include swimming in the famous Devil’s Pool, whitewater rafting, kayaking, bungee jumping, zip-lining, plus amazing safari experiences in the nearby national parks, as well as sunset boat cruises on the upper stretches of the Zambezi River.”

Our Land, Our Heritage 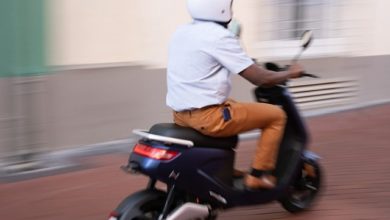