Online used car retailer Cazoo says it has notched up 25,000 sales since launching less than 18 months ago.

It follows the news that it has appointed an ex-Lib Dem MP to its board as it readies itself for a £6m flotation on the New York Stock Exchange.

Cazoo says that since its launch it has expanded its fleet of delivery transporters to more than 180 and opened 17 collection centres in the UK.

It is also planning to launch in France and Germany before the end of the year.

Rival Carzam announced after just six weeks that it had sold its 1,000th car.

Founder and chief executive Alex Chesterman said: ‘This is a great milestone to hit inside our first 18 months and we’re delighted that customers have responded so positively to the Cazoo proposition.

‘We look forward to continuing our mission of delivering the best car-buying experience for consumers by providing better selection, quality, transparency, convenience and peace of mind.’

Earlier this week though, Vertu Motors chief executive Robert Forrester said on Car Dealer Live why he wasn’t worried by online disruptors such as Cazoo:

Cazoo’s listing is due to take place later this year with publicly traded special purpose acquisition company Ajax I, which was founded by US investor Dan Och.

Click on the date to read the full story

April 2021 – Dealer appoints Anne Wojcicki of 23andMe to its board

Mar 2021 – Cazoo confirms plans to list on the NYSE via a merger with Ajax, a special purpose acquisition company.

Feb 2021 – Cazoo acquires German subscription service Cluno and plots European expansion. As part of the deal it says it will be moving its HQ to Germany.

Feb 2021 – Reports suggest Cazoo founder Alex Chesterman cashed out £100m of shares in the last round of fundraising which was announced in October 2020. Firm refuses to comment.

Feb 2021 – Rumours surface that Cazoo is planning a stock market flotation in New York at a potential valuation of £5bn. The figures baffle industry experts.

Feb 2021 – Cazoo snaps up Smart Fleet Solutions, a vehicle reconditioning and storage specialist which operates from four sites and has 500 staff.

Dec 2020 – Cazoo buys car subscription service Drover for an undisclosed sum with a plan to offer subscriptions to the used cars on its platform.

Nov 2020 – Founder Alex Chesterman takes a swipe at car dealers saying the current sales model is ‘flawed at every level’ in an interview with The Times.

Oct 2020 – Cazoo announces a further £240m in funding taking the total raised to £450m at a valuation of £2bn for the online retailer.

Sep 2020 – Cazoo accused of online-only U-turn as it begins turning former Imperial sites into ‘Customer Centres’ and plans many more around the country.

Jul 2020 – Car Dealer breaks the story Cazoo is about to buy Imperial Car Supermarkets. A day after our story breaks, the firm reveals the deal has been done.

Jun 2020 – Cazoo signs deal to become shirt sponsors of Everton in a deal rumoured to be worth nearly £10m. It soon follows it up with a similar deal with Aston Villa.

Get more from Car Dealer

Mar 2020 – Cazoo announces another £100m in funding, taking the total raised to £180m. DMG Ventures, the venture capital arm of the Daily Mail, piles in as part of the fundraising.

Dec 2019 – Cazoo launches and announces a total of £80m in funding from venture capitalists General Catalyst and Mubadala Capital. 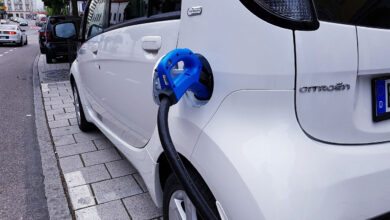 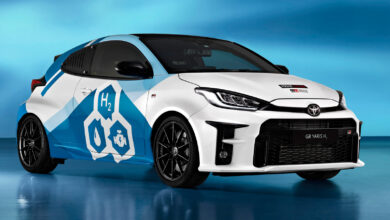 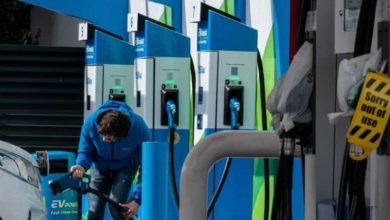 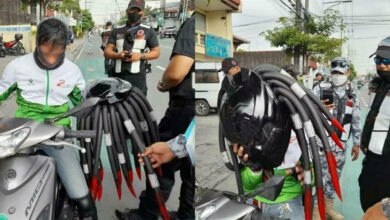