CAPS United legend Joe ‘ Kode’ Mugabe has died at the age of 53 after losing his battle with cancer.

He passed on Sunday morning in Reading, England where he was now based since leaving the country in 2002.

He was the son of former BAT Ramblers player and Circle Cement manager, the late Joshua Mugabe.

He left an indelible mark in local football with consistent performances for Makepekepe since breaking into the first team in 1988.

Affectionately known in local football as “Kode” Mugabe, who hailed from Harare’s high-density surbub of Mabvuku is considered as one of the greatest servants of CAPS United after a distinguished career with the club.

Mugabe captained Caps to their first league title in post-independent Zimbabwe in 1996 under legendary coach Steve Kwashi who passed on recently.

Such was his influence at the Green Machine that, CAPS United even contemplated retiring the No. 7 shirt upon his retirement in 2001.

Despite moving to England Kode still had a passion for Zimbabwean football.

Mugabe was one of the founding members of the CAPS United UK-based Legends, a registered community organisation that is assisting in the growth of junior football in Zimbabwe.

He is survived by a wife and three children.

London-based Zimbabwean scribe Albert Marufu, who also authored Memory Mucherahowa’s explosive book — “Soul of Seven Million Dreams” — was in the process of writing Mugabe’s biography at the time of his death. 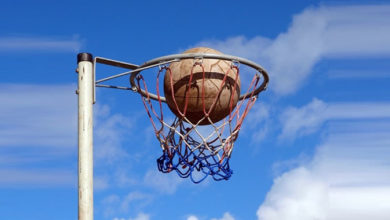 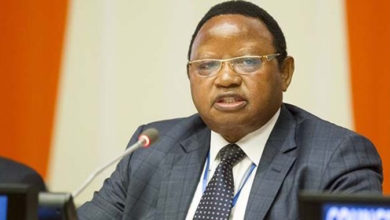 Zimbabwe Stock Exchange: Padenga to switch listing to the VFEX