Cape Town – A Cape Town travel agent has appeared in the Bellville Magistrate’s Court after allegedly defrauding a church of R1.3 million.

In a statement released on Friday, spokesperson for the Directorate for Priority Crime Investigation (Hawks) Captain Yolisa Mgolodela said Jeremey Chadwich Noble, 45, was charged with fraud on Thursday.

According to Mgolodela, it is alleged that during the period of 2016 and 2017, Noble was mandated by the Local Preachers’ Association of the Methodist Church of South Africa, which is based in East London, to make travel and accommodation arrangements for 64 members of the church who were set to travel to Rome.

It is alleged a sum of more than R1.3 million was deposited into Noble’s business bank account, but no services were ever rendered.

The church filed a complaint and the matter was referred to the Hawks’ East London Serious Commercial Crime investigation team.

The investigating team traced Noble and arrested him on Thursday, and he made his court appearance the same day.

The matter against him has been postponed and he is expected to appear in the East London Magistrate’s Court on May 3, 2021.

In a separate incident, Mgolodela said the Hawks are seeking the assistance of the public in locating a witness, Phadima Fukula, 29.

Fukula is believed to be a key to unlocking a case of alleged intimidation and corruption carried out by the Serious Corruption Investigation team in East London.

Mgolodela said a case of intimidation and corruption was opened on March 30, 2021, to which Fukula is a witness.

She said that when he was interviewed on April 9, 2021, in East London, Fukula requested a short adjournment but was never seen again.

The Hawks are appealing to anyone who knows of Fukula’s whereabouts to come forward.

Information given will be dealt with in the strictest confidence.

10 things you should know before travelling in Africa 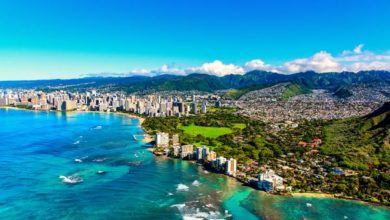 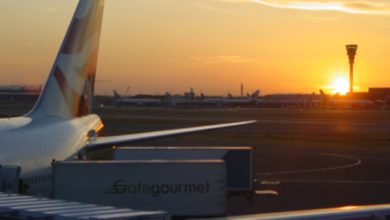