The Cadillac CT5-V Blackwing is now out and about, and while it doesn’t carry the legendary Blackwing engine from the CT6-V, it still is the most powerful, most track-capable Cadillac the automaker has ever made.

Despite those numbers, the LT4 isn’t actually the most powerful V8 that GM has ever made. There’s the LT5, which can produce up to 755 hp (563 kW) and 715 lb-ft (969 Nm) of torque in the C7 Chevrolet Corvette ZR1. If you’re wondering why Caddy decided to not use the more powerful mill in their halo car, V-Series Blackwing Chief Engineer Mirza Grebovic provided some answers in an interview with Cadillac Society.

According to Grebovic, they considered the LT5 for the CT5-V Blackwing but they ran into issues. Shoehorning the LT5 into the would result in using a shaker hood, which is a problem with the CT5-V in terms of driving visibility.

Moreover, using the LT5 engine also means using dry-sump lubrication, which could mean that the engine wouldn’t sit as low as it is now since the architecture between the Corvette and CT5 is different.

So basically, the CT5-V Blackwing isn’t cut out to carry the LT5, and adding more power won’t necessarily mean a faster car given the chassis modifications needed to accommodate the other V8.

“It would have been a powerful car, but it probably wouldn’t be any faster at the track or the quarter-mile, because 305 tires with that much power would be very tough to manage,” Grebovic told Cadillac Society.

Meanwhile, if you’re wondering how the CT5-V Blackwing’s LT4 V8 engine sounds, check this out: 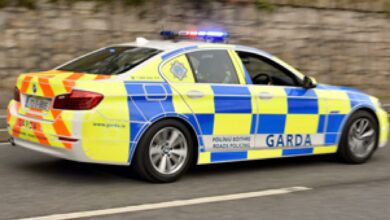 Disqualified driver arrested during clamp down on motoring offences 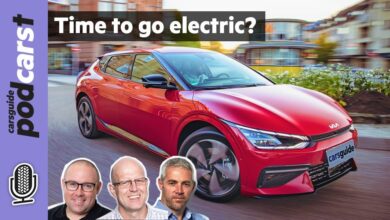