We’ve seen plenty of C8 Corvette Z06 spy photos, not to mention the occasional spy video of the forthcoming Bow Tie supercar. There’s been a common thread in each – massive rear tires that are clearly wider than what you get on the standard C8 Corvette Stingray. For the record, stock C8 tires measure 305 millimeters at the back.

Thanks to Corvette Blogger, we now have some insight as to just how much wider the Z06 rubber really is. A person known only as Corvette_Ron_Himself reportedly came upon a fleet of C8 test cars recently in Arizona, and in a moment of bravado, strolled up to the back and snapped a detailed shot of the tire. It’s a 345/25-series Michelin mounted on a 21-inch wheel, so it’s no wonder these prototypes have such a beefy stance compared to the Stingray. There’s an extra three inches of tire width back there.

345 mm (13.5 inches) is the same width that arrived on the Lamborghini Countach in 1978. At the time it was the widest tire ever fitted to a production car, and today it still ranks among the widest production-car tires of all time. The Ferrari Enzo and LaFerrari boast the same width, as does the record-setting 300-mph SSC Tuatara. One must step up to Bugatti to get wider, namely 355 mm on the Chiron and 365 mm on the Veyron. So yeah, Corvette engineers are apparently very keen to have the Z06 as planted as possible.

Even with wide tires and rear-biased weight distribution, we suspect the new Z06 will still be traction-challenged. That’s because a road-going version of the 5.5-liter DOHC V8 used in the C8.R is expected to arrive under the engine cover. The flat-plane-crankshaft mill will reportedly redline at 9,000 RPM and develop between 600 and 650 horsepower (447 and 485 kilowatts) in the process, but the tire torturing won’t stop there. The next ZR1 will reportedly add turbochargers to this engine for 850 hp (634 kW), and of course, we have the Zora hybrid that could top 1,000 hp (746 kW).

INTERVIEW | More than a balancing act - what is the future like for CFOs? 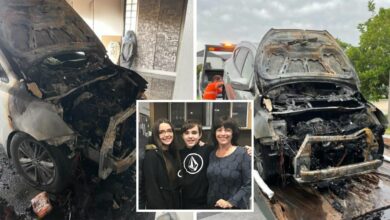 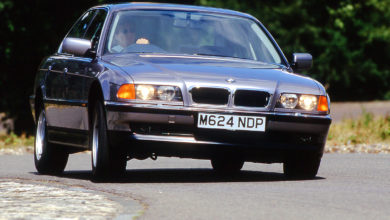 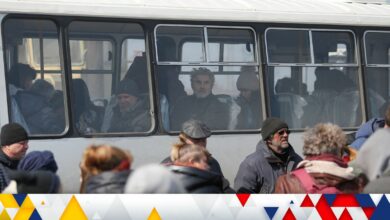