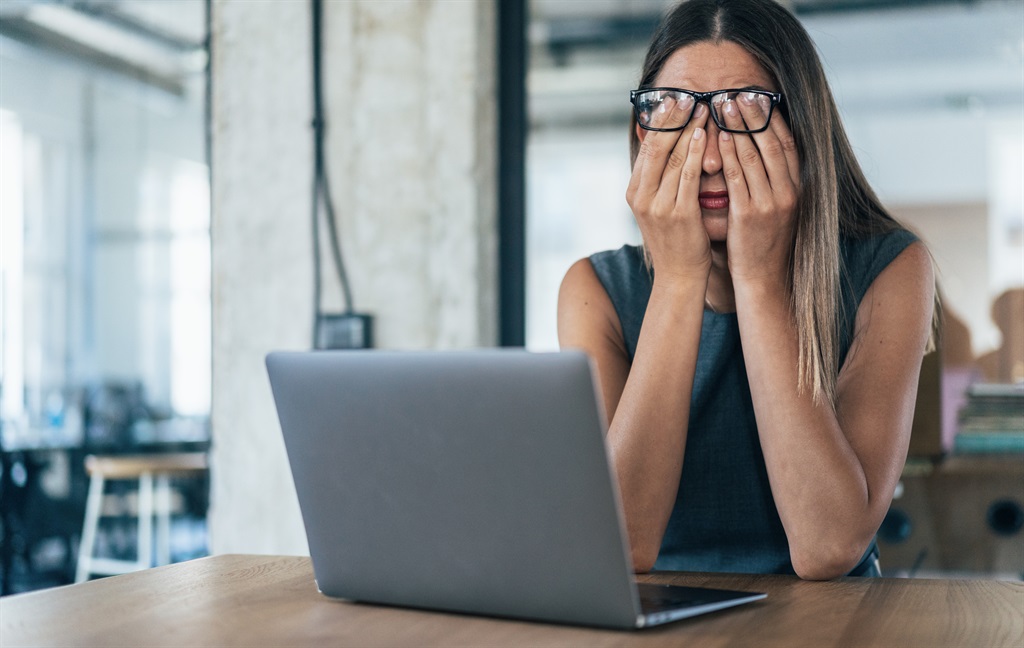 Some of the country’s top female leaders in business say working from home has been a blessing but also a source of exhaustion for many women.
Photo: Getty Images

Last year, working women finally got the one thing that most had been longing for – the flexibility of working from home.

But with the added nurturing chores, blurred boundaries between work and home time, and the pressure to demonstrate that work quality won’t suffer if they are away from the office, this one thing women thought would be their panacea to “having it all” might be coming back to bite them.

According to female business leaders who spoke at the Johannesburg Stock Exchange’s (JSE) annual Ring The Bell For Gender Equality conference on Monday, Covid-19 presented both setbacks and wins for women’s economic inclusion and gender equality in general.

“The playing field has been levelled in some areas. There’s more appreciation of the household responsibilities … And one of the biggest things we’ve seen is a reduction in the stigma of flexible working. Now there’s an appreciation that everyone can benefit from it,” said Dharshni Padayachee, inclusion and equality specialist at RMB.

However, as the pandemic put more women out of work and the burden of unpaid work in their households increased, there are growing concerns about how this has affected the gender parity gap globally.

Dr Rejoice Simelane, CEO of Patrice Motsepe’s Ubuntu-Botho Investment, who was speaking on behalf of the Motsepe Foundation, said the effect of the pandemic taking women’s gains on gender equality back by ten years.

Nerina Visser, director and co-owner at etfSA Portfolio Management Company and President at CFA Society South Africa, said that women bore the brunt of Covid-19 since more women work in industries that require face-to-face interaction. In fact, more than two-thirds of jobs lost because of the pandemic were once held by women.

Visser said apart from the economic losses for those women who were forced to socially distance from their income streams, women also bore most of the brunt for unpaid work that landed on parents’ laps when kids were forced to stay at home.

Padayachee said research showed that before Covid-19, women were doing three times more unpaid work in their homes than men. The International Monetary Fund estimated last year that women were putting 2.7 hours per day towards unpaid work at home than men.

“But it’s not just things like school closures that disproportionately fall on women, but also precautions for vulnerable adult parents and that is really adding to this workload and demand on women,” said Visser.

Padayachee said because of this increased intensity of workload on women, internationally a trend was developing where more women have started leaving the workplace.

“In the South African context, what we realise is that doing so is a luxury for many families. So, what we are seeing instead is that many women are slowing down their careers and moving to the slow lane for a little while,” she said.

Padayachee said while this was not particularly worrying for now, she hoped that “this gear shift” would not be permanent because it would reverse the gains that the country has made in trying to bridge the gender parity gap.

“We always need to keep our eyes on the numbers because we need to make sure that Covid-19 and its impact don’t undo any of the gains that we’ve made to date,” she said.

Padayachee said with working from home, managing personal boundaries has become the biggest sore point. She said RMB utilised the CareWays employee-wellness platform to try to support working parents – both mothers and fathers – who struggled with the impact of forced homeschooling.

“We are also seeing an increase in both and physical and mental illness among women due to the increased levels of burnouts, the increased responsibility, and increased exhaustion,” said Padayachee.

She added that the impact of all this was even more devastating to single working mothers.

A psychiatrist that Padayachee has been liaising with has noted 50% of new patients who came for help since the beginning of the pandemic were people who had never had mental health issues before. These are mostly women in their thirties and forties.

“I think what we are seeing is really just a tip of the iceberg when it comes to the impact of Covid-19 on mental health. I think there’s a lot more still to come and it’s going to be long-term, for both men and women,” she said.

“Unplug and switch off. Everything that we do at the moment comes to us via technology and I don’t think we must underestimate the impact that all of the electronics and the waves around us have on us,” she said. 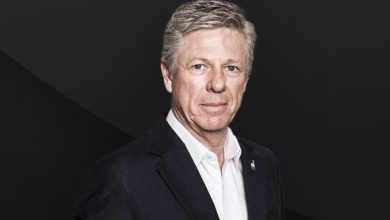 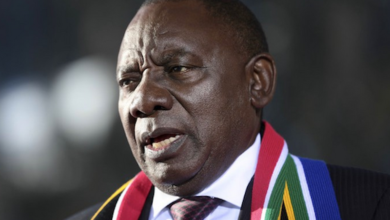 As Nigeria and South Africa’s Move for Continental Leadership 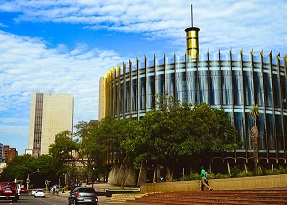 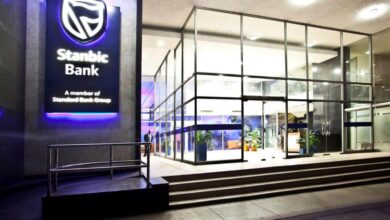