Police in Alice in the Eastern Cape are looking for the next-of-kin of a teenager who was found burnt beyond recognition in Roxeni forest.

Her charred remains were discovered by a resident who called the police, said police spokesperson Captain Siphokazi Mawisa.

“Due to the severity of her condition, it was difficult to identify her. Anyone who can assist police in identifying the victim or knows of anyone who is missing can contact SAPS Alice, Warrant Officer Bukelwa Qoma on 071 475 2419 or 040 653 0875 or the nearest police station,” Mawisa said.

The victim was estimated to be between 13 and 15.

Mawisa said there were no clothes, shoes or hair on the remains that could have helped to identify the girl. 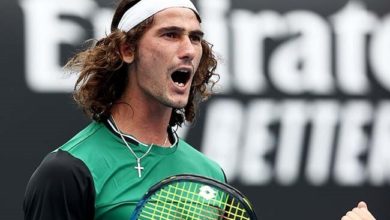