A man has been captured in high quality dashcam footage vandalising the windscreen wiper of a parked Bunnings vehicle in Sydney.

An opportunistic vandal has been captured in broad daylight interfering with the windscreen wiper of a parked Bunnings vehicle.

The brazen attack was captured on Sunday by the dashcam inside the vehicle while it was parked on Victoria Ave in Sydney’s inner-western suburb, Concord West.

Footage, shared to the Facebook page Dash Cam Owners Australia on Tuesday, showed a man approach the car from the passenger’s side before beginning to tamper with the wiper.

Dressed in a brown New York Yankees cap, a grey shirt, blue boardshorts and thongs, the mature-aged man grabbed the wiper, bent it back into itself then twisted it around.

He then casually left the scene, walking in the opposite direction along the footpath.

The video attracted more than 70,000 views less than four hours after being posted, with close to 400 people leaving comments.

Many were pleased the culprit was captured in high quality video, which they suspected would aid in him being caught and penalised.

“Smile for the camera you angry little man! I hope he’s been identified,” one person wrote.

“Doesn’t matter what the other side to the story is. There is no justification for this kind of behaviour,” another said.

Some speculated over what could have possibly provoked such a nasty attack.

“Makes you wonder why people actually do this. Crazy. I wonder if he is known to the dashcam owner? Seems like it’s revenge for something possibly?” one wrote.

Many joked the incident had something to do with the man’s experiences with Bunnings, with some suggesting perhaps he was hungry for a famous sausage sizzle.

“Vandalism to a Bunnings van? Probably worked for Mitre10,” someone said.

“Hangry for a Bunnings snag! Maybe they should do a snag van like Mr Whippy,” another wrote.

Someone else pointed out the man’s act would likely have had a greater effect if he had targeted the driver’s side wiper instead.

“If you’re gonna be a vandal, at least be an intelligent one and do that to the driver’s side wiper. All he achieved there is made it ever so slightly more difficult to see out the extreme left of the windscreen, and some minor inconvenience by needing to replace it,” they wrote.

South African Sports & Energy Drinks Market Outlook: Local Market is Forecast to Recover and Grow at a CAGR of Approximately 2.3%, Between 2021 and 2025 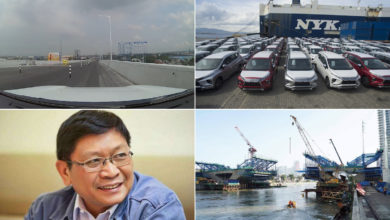 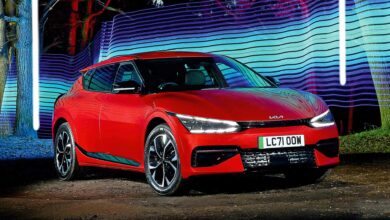 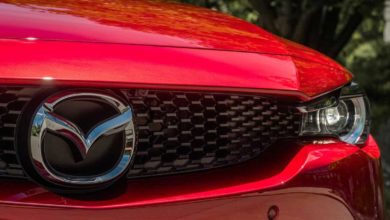 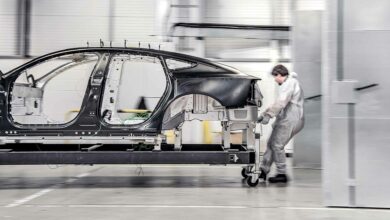 new GT car is being developed in Britain