Sometimes, you may experience symptoms similar to having a heart-attack. But, in reality, these symptoms may have nothing to do with an actual heart attack. The scary chest pain and the accompanying shortness of breath may have nothing to do with the condition of your heart. You may instead be suffering from the broken heart syndrome, which is caused by emotional trauma or stressful situations. Anything from the loss of a loved one to losing your job to receiving some phenomenally good news to public peaking can trigger these symptoms, which may sometimes even turn fatal. It is more common in women with only 10 per cent of cases occurring in men. Now researchers from the Massachusetts General Hospital in the US have found that heightened activity in the brain, caused by stressful events, is linked to the risk of developing this condition. The study, published in the European Heart Journal, found the greater the activity in nerve cells in the amygdala region of the brain, the sooner the condition known as Takotsubo syndrome (TTS), which is another name for broken heart syndrome, can develop. Also Read – Decoding the connection between stress and heart health

According to researchers, this study suggests that the increased stress-associated neurobiological activity in the amygdala, which is present years before TTS occurs, may play an important role in its development and may predict the timing of the syndrome. The amygdala is the part of the brain that controls emotions, motivation, learning and memory. It is also involved in the control of the autonomic nervous system and regulating heart function. Broken heart syndrome is characterised by a sudden temporary weakening of the heart muscles that causes the left ventricle of the heart to balloon out at the bottom while the neck remains narrow, creating a shape resembling a Japanese octopus trap, from which it gets its name. Since this relatively rare condition was first described in 1990, evidence has suggested that it is typically triggered by episodes of severe emotional distress, such as grief, anger or fear, or reactions to happy or joyful events. Also Read – Premature greying of hair: This is what your body is trying to tell you

The most common symptoms of this condition are chest pain and a feeling of breathlessness. Be careful and seek immediate medical attention if you experience these symptoms as it can even lead to heart attacks and death. For the purpose of the study, researchers involved 104 participants had undergone PET-CT scans between 2005 and 2019. They matched 41 people who went on to develop TTS between six months and five years after the scan with 63 who did not. The interval between the scan, the onset of TTs, last follow-up or death was an average (median) of 2.5 years for the 104 patients. On analysing the results, they found that people who went on to develop TTS had higher stress-related amygdala activity on initial scanning (measured as a ratio of amygdala activity to activity of brain regions that counter stress) compared to individuals who did not subsequently develop TTS. Also Read – Avoid stress and anger: It can push you towards heart failure

Difference between a heart attack and TTS

Symptoms for both conditions may seem the same but they are inherently very different conditions. Heart attacks are often the result of clogged arteries. It happens because of blockages caused by waxy buildup in the arteries that lead to the heart. In broken heart syndrome, you will not find any clogged arteries. But then, the heart doesn’t pump blood as well as it should, and this causes the symptoms that you experience when you suffer a heart attack.

Though this is not a very serious condition, sometimes, a person may actually die from a broken heart syndrome. This is because, you may suffer a heart valve damage or even heart failure. It can also trigger a disrupted heartbeat and induce low blood pressure. Sometimes, this condition may also lead to fluid backing up into your lungs. However, for the majority of people with this condition, recovery is full and there are no complications.

(With inputs from IANS) 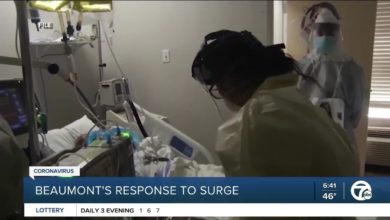 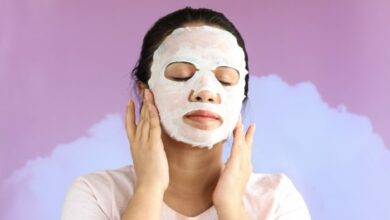 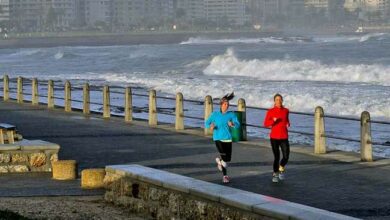 Does walking after a meal aid digestion and how many steps should you aim for?