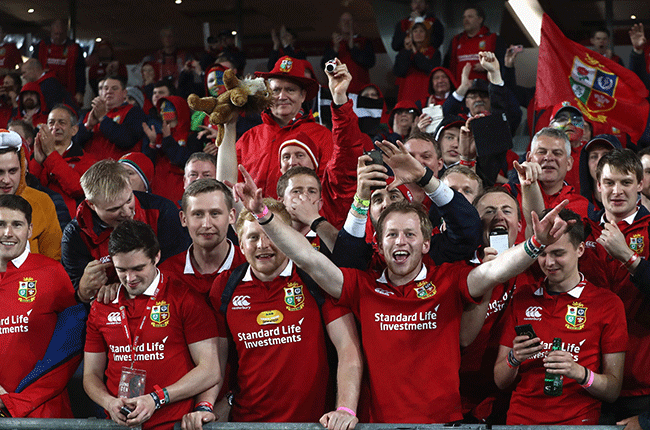 Tuesday’s
announcement that this year’s British & Irish Lions tour to South Africa
is set to go ahead as planned seems
like fantastic news on the surface, but there is still a lot that remains
uncertain.

As
recently as a week ago, it looked as if the UK was poised to host the tour with
South Africa having only recently started its vaccination rollouts to combat
the coronavirus pandemic.

This
latest development, however, confirms that a European-based series is no longer
on the table and the series is going to happen in South Africa.

Here,
we look at some of the major talking points to have emerged since Tuesday’s announcement.

The
British Lions are due to take on the Stormers at Cape Town Stadium on July 3 in
what will be the first match of their tour. In addition to the three Test
matches against the Springboks from 27 July to 7 August, the Lions are due to
play five other matches against various South African opposition for a total of
eight matches.

That
could change now, particularly if spectators are not allowed in stadiums.

“Should
any changes be required they will be communicated as soon as possible,” SA
Rugby’s statement on Tuesday read.

2. Will fans be allowed in stadiums?

This,
really, is the question on everybody’s minds now that the tour has been
confirmed for South Africa and, at this stage, there is no clear answer.

SA
Rugby and its president Mark Alexander are working extremely closely with
government and making every effort to secure live attendance for the matches,
but it looks a long shot given how slowly the country is moving with its
vaccination rollouts and considering that a third wave of the pandemic is
expected over the winter.

It
was reported over the weekend that Alexander would be satisfied with securing a
50% attendance at the venues, but he was clear in his stance on Tuesday that
spectators at stadiums was imperative for the Lions tour to be a success.

“There
are serious financial implications for SA Rugby, should the event take place
without any supporters in attendance, and we cannot ignore that in our
considerations. But we are determined that the eventual outcome will deliver
the best occasion and experience for players, supporters and our commercial
partners,” he said.

3. What if I have bought tickets already and then my match is scrapped,
or no fans are allowed?

Anyone
who has purchased tickets already through the ballot system will be fully
refunded if they are not allowed to attend their match. The same applies to any
spectators who have purchased SA Rugby Travel packages for the tour. As soon as
SA Rugby knows what the situation is with how many spectators, if any, will be
allowed into the stadiums, they will start the process of informing those who
have already purchased tickets of the outcomes.

4. What happens if the tour can’t go on this year?

If
the tour happens behind closed doors, it will still be lucrative from a
broadcast deals, advertising, and sponsorships perspective. SA Rugby and the
South African economy, however, will lose millions without the influx of
foreign and local spend in terms of spectators.

Still,
a tour behind closed doors is better than no tour at all.

If
the third wave of the virus sees the tour scrapped completely – an unlikely
outcome – then South Africa runs the risk of losing out completely.

The
words of RFU CEO Bill Sweeney earlier on Tuesday made that quite clear:
“If South Africa cannot host then the agreement is probably off. We’d be
looking to play in 2025.”

5. This decision comes from the Lions as much as SA Rugby

While
the tour is a joint commercial venture between SA Rugby and the British Lions,
the decision not to play in the UK was very clearly one that came from the
Lions.

That
part of the world has its own serious coronavirus problems and there was no
guarantee that fans there would be allowed into stadiums either.

This
way, the Lions and the UK avoids all the risks – financial and otherwise – that
come with staging this tour.

“The
Lions Board confirmed its preference to SA Rugby on Monday evening, prior to
follow-up meetings earlier today,” the SA Rugby statement read.

“After
reviewing information relating to the various contingency scenarios being
considered, I can confirm that the Board’s intended position is for the Tour to
go ahead as scheduled in South Africa in 2021,” added Jason Leonard,
Chairman of The British & Irish Lions.

MISA, where is the money? - The Voice Newspaper Botswana 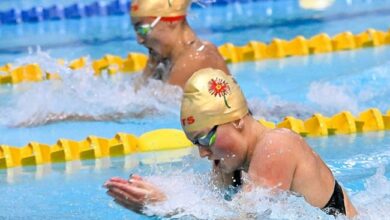