Sean Doyle, CEO of British Airways, has called on the United Kingdom’s government to ensure that travel remains accessible once non-essential travel resumes. Additionally, Doyle revealed that British Airways is working to bring down the cost of PCR COVID-19 tests for arrivals.

Last week the United Kingdom revealed its framework for reopening international travel. As things stand, passengers from low-risk counties will need to pay at least £100 for COVID-19 tests, while orange country passengers are looking at double this. There are fears within the industry that the current approach will make travel inaccessible to many.

Travel needs to be accessible to everybody

“You’ve got to make sure that if travel is enabled through a framework that it is also accessible for everybody.”

However, it’s not all bad news, as the British flag carrier is undertaking its own work to try to bring down the testing cost. Doyle revealed a new partnership between BA and Randox that sees one PCR test available for £60, and the two tests needed from amber arrivals costing as little as £120. While this would still mean travel is inaccessible for many, it is a considerable saving over the current costs. You can read about the current testing requirements in detail here.

“We think that the supply chain will become more affordable. But also, to deal with the risks we’re dealing with, there could be a framework that has less tests involved… Every time we see a travel corridor opened up… people want to travel because they haven’t been traveling for 12 months.”

Recently Virgin Atlantic’s CEO called for just one rapid test for passengers on arrival into the UK. Research from Oxera and Edge Health showed that a single rapid antigen test was as effective at reducing COVID-19 transition as a ten-day self-isolation period.

Why does the government require PCR tests?

The government requires PCR tests, as in the case of a positive result, the variant of COVID-19 can be detected. This is as the virus is analyzed in a PCR test. Lateral flow tests are much cheaper and quicker while maintaining a high level of accuracy. However, they simply give a yes or no answer to whether a passenger is infected.

Many airlines are calling for lateral flow tests to be accepted, with a follow-up PCR test if the result is positive. Indeed, last week easyJet’s CEO warned against COVID-19 tests for all passengers.

The reality remains that as long as expensive PCR tests remain mandated, many will still avoid flying. Low-cost carriers such as Ryanair went a long way to remove the social barriers to flying when super low fares were launched. However, all of this work is effectively undone by such a testing initiative. After all, what is the point of a £10 fare if you have to spend another £200+ on testing then?

Do you think that the UK’s testing rules are making travel less accessible? Let us know your thoughts in the comments below! 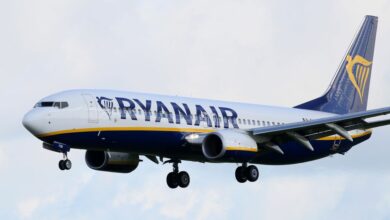 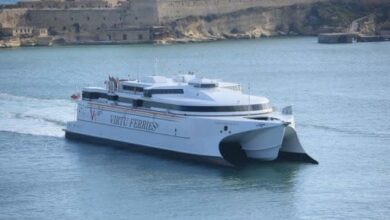 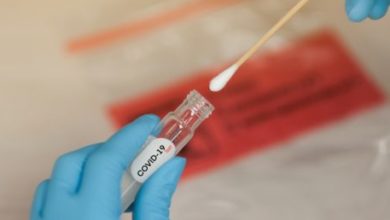