Brian Molefe: my beef was that I refused to be bullied by white people 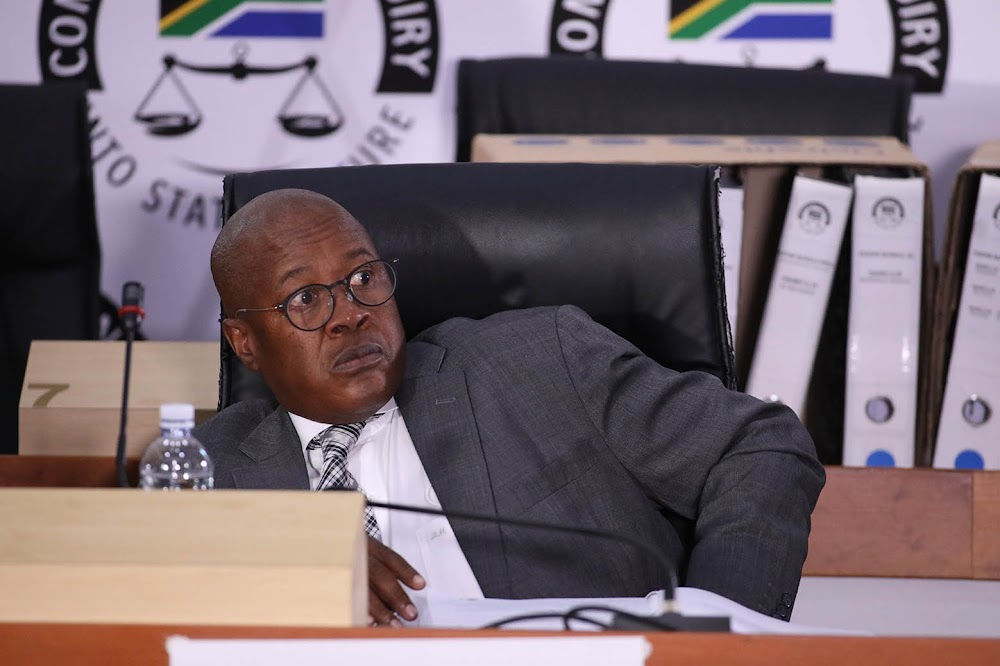 He is under the spotlight at the state capture inquiry because his sin was standing up to bullying by white-owned coal suppliers to Eskom.

This is the testimony of former Eskom CEO Brian Molefe, who appeared at the Zondo commission hearing in Braamfontein on Tuesday… 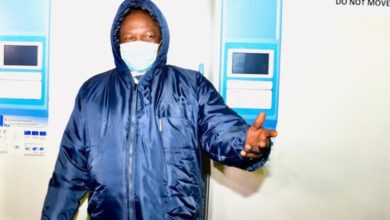 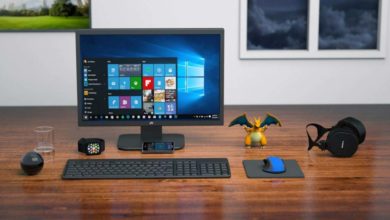 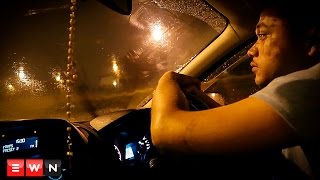 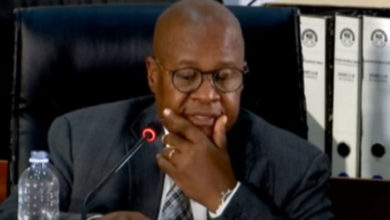