The EFF will head to court to challenge the National Assembly’s decision to go ahead with an inquiry into Public Protector Busisiwe Mkhwebane’s fitness to hold office.

The House voted 275 to 40 in favour of going ahead with the process during Tuesday’s vote. There was one abstention.

Before the vote, EFF MP Natasha Ntlangwini said the rules were made specifically to target Mkhwebane, just like the apartheid Parliament’s notorious Sobukwe Clause and that the EFF would go to court if the National Assembly voted in favour of the inquiry.

The Western Cape High Court in November dismissed a similar argument by Mkwhebane when she tried to halt proceedings.

The UDM, Al Jama-ah and the ATM were the other parties who opposed going ahead with the inquiry.

The ATM claimed the matter was sub judice. The DA, – who brought the motion for removal proceedings – ANC, IFP, FF Plus, and NFP supported going ahead with the inquiry. Cope abstained from voting.

Speaker Thandi Modise said the vote was to determine whether to proceed with an inquiry into Mkhwebane’s fitness to hold office and would not determine her culpability. 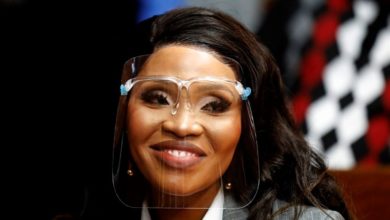 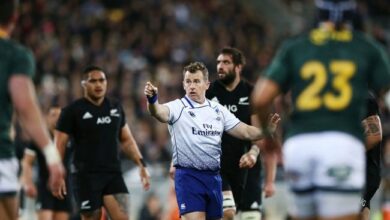 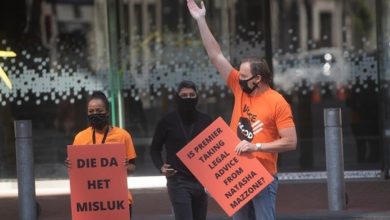 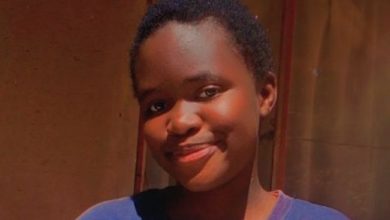 Mother of girl in Lufuno Mavhunga case apologises: ‘I wish their child was still alive’