The Constitutional Court has dismissed Public Protector Busisiwe Mkhwebane’s application for direct access to appeal the Western Cape High Court ruling that didn’t grant her interdict to stop the parliamentary inquiry into her fitness for the office she holds.

The ruling states that Mkhwebane didn’t make a case for direct access to the court. The order is dated 10 March. The court made no ruling on costs.

Last year, as Parliament’s removal proceedings against her got underway, Mkhwebane brought a two-part court application.

In October, Judge Vincent Saldanha ruled, with Judges Monde Samela and Elize Steyn’s concurrence, that there would be “serious prejudice to the public interest, coupled with the separation of powers harm to the National Assembly if the process does not ensue”.

Saldanha said the relief Mkhwebane sought would not only impact on her position, but prevent the National Assembly from holding other Chapter 9 institution heads accountable.

“The applicant (Mkhwebane) has, in my view, failed to meet any of the requirements for interim relief,” read Saldanha’s judgment.

In December, Saldanha, Steyn and Samela dismissed Mkhwebane’s application for leave to appeal this ruling, as it had no prospects of success.

Mkhwebane then approached the Constitutional Court for direct access, and in her filings, attacked Judge Saldanha, accusing him of “prejudging” the case against her.

Later on Tuesday, the National Assembly will decide whether to proceed with this inquiry, with the ANC caucus divided on the matter.

In December 2019, the National Assembly adopted rules for the removal of the head of a Chapter 9 institution, such as the Public Protector. Days later, DA chief whip Natasha Mazzone lodged a motion for Mkhwebane’s removal with Modise. In February 2020, Mazzone withdrew her original motion, and replaced it with another, with more of what she considered evidence against Mkwhebane.

If the National Assembly decides on Tuesday, with only a simple majority required, to go ahead with the proceedings, MPs will be appointed to a committee to investigate the case for Mkhwebane’s removal. This committee can call witnesses and Mkhwebane must also be allowed to answer the allegations against her.

If this committee recommends Mkhwebane’s removal, and two-thirds of the National Assembly vote in favour of this, President Cyril Ramaphosa has to remove her from office. 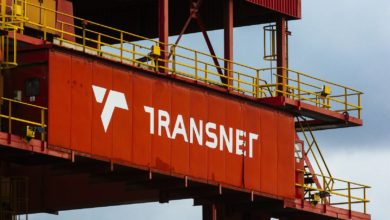 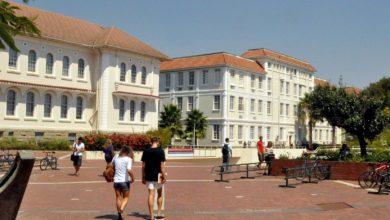 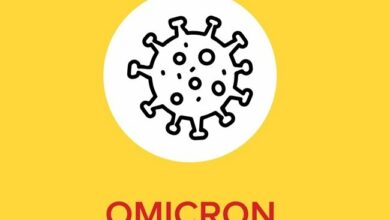 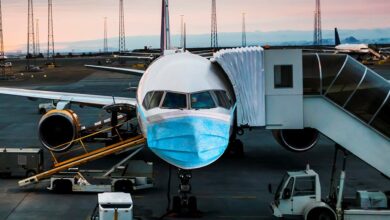