The Western Cape High Court dismissed the ATM’s application to review National Assembly Speaker Thandi Modise’s decision for an open ballot in a vote of no confidence in President Cyril Ramaphosa.

After the ATM lodged the motion in February 2020, it also asked Modise that the vote be via secret ballot. Modise declined, saying the party did not provide evidence of “a highly charged atmosphere, intimidation of any member or any demonstrable evidence of threats against the lives of members and their families, which may warrant a secret ballot”.

Modise also referred to the constitutional imperative of transparency as a reason not to have a secret ballot. After the motion was scheduled in late November 2020, ATM leader Vuyolwethu Zungula asked Modise to reconsider. Again she declined, noting the logistics of hybrid virtual sittings due to the Covid-19 pandemic.

Before the motion was heard, the ATM headed to court, arguing that Modise’s decision was “irrational and biased”.

The motion of no confidence was postponed pending the court matter, which was heard in early February.

“I find that the decision of the Speaker was based on sound reasons and not on illegitimate motives and considerations as averred,” Lekhuleni ruled.

“I also find that she also advanced the applicant with the reasons for her decision for ordering an open ballot and declining the application for a secret ballot. Her decision is therefore unimpeachable.”

He dismissed the ATM’s application with costs.

Parliament is currently in recess and the motion will first have to be rescheduled before it will be heard. 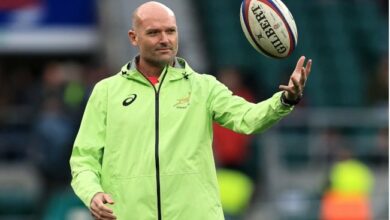 Despite loss to England, Springboks to end 2021 at No 1 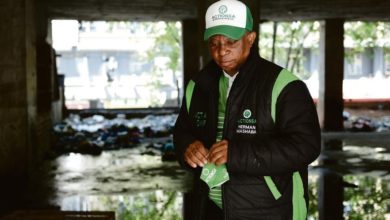 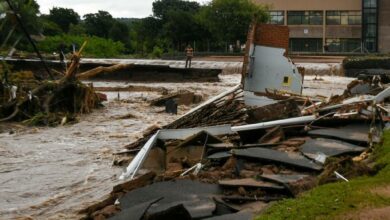