Braun Strowman may have suffered an injury to his ribs during the RAW brand main event of Sunday’s WrestleMania Backlash pay-per-view, which saw WWE Champion Bobby Lashley retain his title over Strowman and Drew McIntyre in a Triple Threat.

Strowman did not appear on tonight’s post-Backlash edition of RAW and it was noted by MVP in the opening segment that The Monster Among Men was dealing with broken ribs.

It remains to be seen if Strowman is suffering from a legitimate injury or not as WWE often uses broken or bruised ribs as storyline injuries. Strowman has not made any public social media comments since Sunday’s WrestleMania Backlash match, but he was seen clutching his ribs after the Triple Threat.

It was previously reported that The Miz also suffered an injury at WrestleMania Backlash. You can click here for that report. 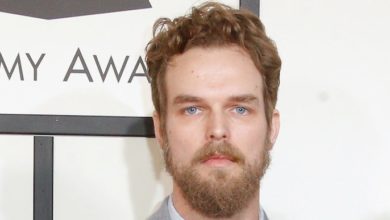