Gaborone — A lot will be at stake as the national football team, the Zebras face the Warriors of Zimbabwe in the AFCON qualifiers clash at Obed Itani Chilume Stadium in Francistown on March 25.

A win for the Zebras will give the nation a ray of hope of qualifying for AFCON for the second time.

Algeria has already qualified as they occupy top position in Group H with 10 points followed by Zimbabwe with five points, Botswana in position three with four points while at the bottom of the group is Zambia with three points.

A win for Botswana means that they will occupy the second position with seven points. Despite the fact that the two teams played to a goalless draw in their first-leg game played in Zimbabwe, the local lads will have to tighten screws given that Group H is still open for both teams.

Zimbabwe’s freelance journalist, who has been following the Warriors, Tatenda Gondo said in an interview that there had not been much preparation from Zimbabwe since the majority of the players called by the coach were foreign-based. She said coach Zdravko Logarušić and the association did not consider the COVID -19 pandemic, which resulted in some countries putting in place travelling restrictions, hence foreign-based players would not be travelling for the AFCON qualifiers.

She said they also had problems trying to acquire a work permit for Logarušić who had to spend two months in his home country.

According to Gondo, the coach arrived back in the country two weeks back, adding that because of the unavailability of some foreign-based players, the technical team had added a few local players who took part in the CHAN tournament.

“The local-based players will have to wait for what the association has termed an emergency call up. Only one player, the goalkeeper Ariel Sibanda is in camp,” she said.

Furthermore, she said French-based players Tinotenda Kadewere, Marshall Munetsi had not been allowed to leave the EU zone, while Aston Villa player Marvelous Nekamba would also not be able to make it for the qualifiers.

She said Khama Billiat and Prince Dube had been ruled out due to injuries, adding that only five foreign-based players Knowledge Musona, Teenage Hadebe, Alec Mudimu, Victor Kamhuka and Tendayi Jirira had confirmed their availability ahead of the two crucial AFCON qualifier games.

“We are waiting for the arrival of some of our players from Zambia, Tanzania and South Africa to report for camp, but currently, only one player is in camp,” she said. 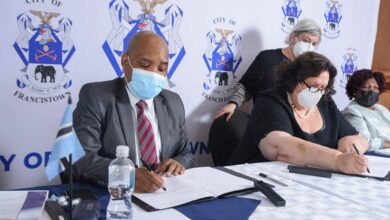 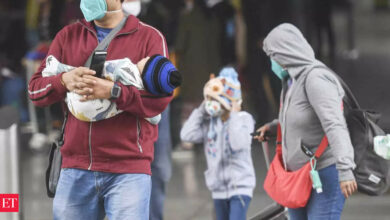 Singapore off from ‘at-risk’ countries list for arrival in India: SIA