Makalamabedi — Public officers have been cautioned against the common trend of excluding local entrepreneurs from government business programmes.

The warning was sounded by Vice President Slumber Tsogwane during a meeting with the Makalamabedi and Motopi leadership recently.

He expressed concern that other nationalities were given an advantage over Batswana.

Imploring those working in public offices to facilitate their fellow citizens, Mr Tsogwane stated that Botswana’s wealth should be reaped by all equally.

Quoting a recent study, the vice president said Botswana ranked eight in terms of income disparity which showed that the gap between the poor and the wealthy was widening.

An inclusive economy could only be achieved if Batswana were committed to it, he sated.

The vice president called for mindset change and transformation in the treatment of citizen entrepreneurs.

He said the Public Procurement and Asset Disposal Board (PPADB) Act would be reviewed in preparation for enactment of a citizen economic inclusion law.

On the economy, Mr Tsogwane said there was zero economic growth due to low productivity.

He said Botswana’s aspiration of high-income status could only be achieved if the economy grew at a rate of more than five per cent annually.

In addition, he said the economy could only grow if there was productivity.

Mr Tsogwane said projects funded through government programmes should also be productive citing those financed by CEDA and LIMID. BOPA 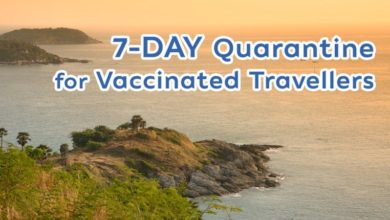