Gaborone — Eleven 2020 Junior Certificate Examination (JCE) top achievers have been presented with a laptop each in recognition of their outstanding performance.

Speaking during a handing over ceremony in Gaborone yesterday, Vice President Slumber Tsogwane commended the pupils for not allowing themselves to be distracted by the difficult circumstances under which they prepared and sat for examinations.

Mr Ttsogwane said contrary to the popular belief that high academic achievement was the preserve of urban-based pupils, the 2020 JCE results had proved that learners could excel anywhere in the country.

“Nine of the 11 top achievers are from rural areas,” he said adding that it reflected the inclusiveness of Botswana’s educational system.

Mr Tsogwane further noted that there were more girls than boys among the top achievers which he said proved that female learners were equally capable of excelling in education and beyond.

He said excellence should continue beyond the academic arena in order to have women in higher positions across all sectors of the economy.

Mr Tsogwane acknowledged all who had contributed immensely to the pupils’ sterling performance notably parents and educators.

Noting that it would not have been possible for learners to achieve outstanding results only on their own strength and intelligence, he stated; “It takes a village to raise a child”.

He called for continuous collaboration between parents and schools in order to create a conducive environment for children to reach their full potential.

The vice president encouraged all to continue observing COVID-19 protocols noting that the pandemic continued to claim lives globally. 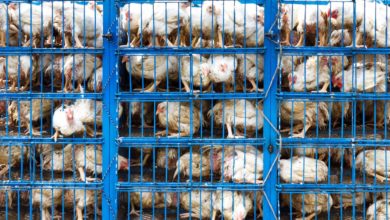 How will South Africa bounce back from bird flu? 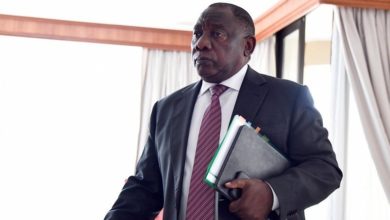