Gaborone — Botswana Football Association (BFA) will not renew the Zebras coach, Adel Amrouche’s contract when it ends in August.

The association’s chief executive officer, Goabaone Taylor confirmed in an interview Saturday that the contract would not be renewed.

However, she said the coach would lead the team during the COSAFA Cup next month.

As the association, she said they appreciated Amrouche’s resilience since joining the team in 2019 given that he had built a disciplined team.

“The BFA engaged him in 2019, purposely to improve the country’s FIFA rankings and to qualify for the 2021 Africa Cup of Nations in Cameroon, which were both not realised.”

Taylor was also quoted by BFA saying Amrouche’s leadership during that time was important to their successful development and international exposure of players.

“He has always had a thorough understanding of what it takes to be a successful team and has done his best to mentor his players accordingly,” said Taylor

In a press release, Amrouche says he leaves content that he has overseen the move of a number of players moving to others clubs outside the county.

“My thinking has always been that the more players get exposed to more professional leagues, the better for the national team,” he says in a press release.

Amrouche states that as he looks to the future, he embraces the lessons learnt from his two years contract in the country, adding that it came with a lot of challenges.

He says one of the biggest challenge was that Botswana had no competitive football for the last 15 months, adding that the bulk of national team players ply their trade in the domestic football league, which is semi-professional.

Furthermore, he says having gone for over one year without any football activity means that their match fitness was compromised as they played the crucial AFCON qualifiers.

“I intend to see off my contract with the BFA with the utmost professionalism and the upcoming COSAFA tournament will be my final assignment, and I will give everything as I have always done,” he says.

Chad accuses CAR of killing six of its soldiers

Uganda take the sparkle off Namibia at Spar Challenge - SuperSport 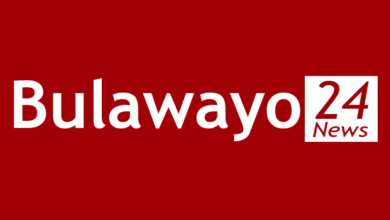 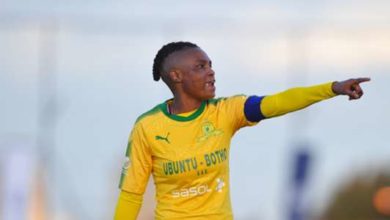