A press release from Air Botswana says the appointment was made during the recent AASA business meeting.

It says AASA works with captains of the industry and other senior government officials on matters of policy, regulations, safety as well as matters affecting profitability and sustainability of member airlines.

“As an aviation executive, Ms Khunwana brings to the AASA board a trove of executive leadership experience gained since joining Air Botswana in 2015.

Following her appointment as general manager, she has overseen the airline during its period of significant growth, leading cross-functional teams in execution of complex large-scale projects, including the fleet modernisation project intended to achieve enhanced operational efficiencies and organisational sustainability,” says the press release.

It further states that her executive leadership experience is drawn across diverse strategic roles she served over the years, including senior management positions at Vivo Energy Botswana, First National Bank of Botswana, Debswana Diamond Company as well as Sefalana sa Botswana.

“As the Air Botswana general manager, her deliverables include to strategically focus the airline towards operational excellence through implementation and execution of long term operational plans and strategies and will see to the impending privatisation of Air Botswana,” says the press release.

She currently serves on the Botswana Oil Board as member of Finance, Risk and Audit Committee and also Catholic Women’s Association Executive Committee.

“I am honoured to have been appointed to this role. It re-emphasises the recognized and critical role that Air Botswana plays in the regional airline industry, and we continue to be identified as visionaries and can add value to the strategic management of the industry. This is also a growth opportunity as it expands my focus to issues pertinent to Africa and especially the Southern Africa region”, saidMs Khunwana.

2022 Ford Maverick Spied Without Any Camo During Photo Shoot

Delta variant has spiked Covid-19 deaths in Africa by 80% in one month, WHO says

Flying to India from these 7 nations? You will have to carry a RT-PCR report amid C.1.2 strain fear 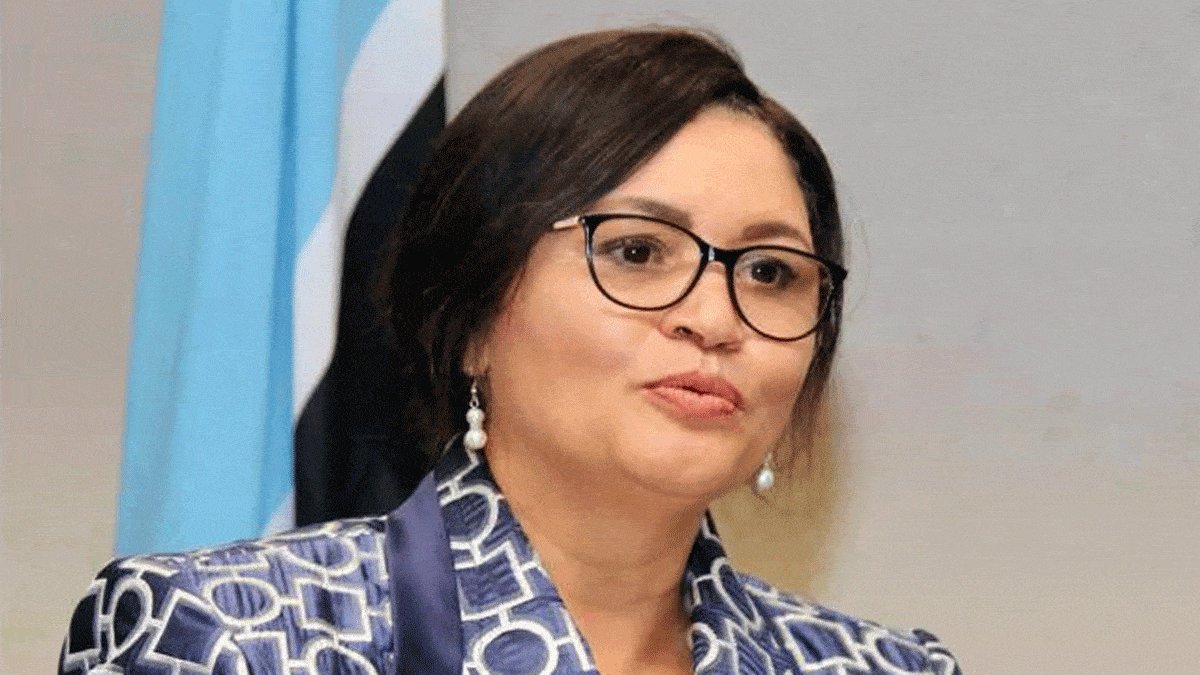