Mr Jacobs said as part of development of the small stock sector, government had decided to digitise Lobu as an anchor farm.

He said Lobu smart farm implementation team had been assembled to provide guidance towards resuscitation and transformation of the farm, leveraging on digital platforms.

He said following preliminary processes, it was realised that the transformation of Lobu into a smart farm would require upgrading of infrastructure, which included provision of a sustainable source of water and modern, sustainable energy, access and internal roads, kraals, perimetre fence and introduction of digital infrastructure.

Mr Jacobs also said the long awaited auction of livestock had been cancelled and all livestock, which were targeted for the auction would be used to stock other government farms in an effort to duplicate the Lobu concept in other parts of the country.

Meanwhile, the council chairperson said the construction of the Tsabong multispecies abattoir project was well within schedule, stating that as at June 3, progress stood at 65 per cent for service buildings such as the livestock receiving block, administration block, canteen, power house and guard houses, which were all at roof level.

He said the entire project was at 16 per cent, which was well within target.

Mr Jacobs noted that the contractor had employed 50 Batswana, who were mostly young people.

He said communities were being mobilised on what was required of them to produce enough lsmallstock.

Did the police boss sleep on the job ⋆ TheVoiceBW 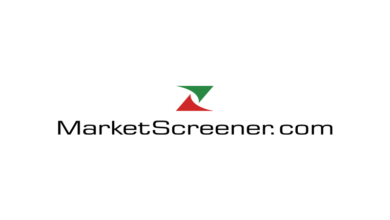 Zimbabwe: SMEs to Contribute Us$2 Trillion to GDP