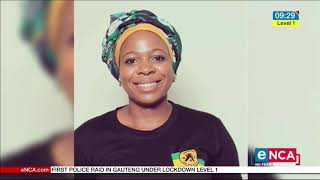 Botswana’s President, Mokgweetsi Masisi is receiving criticism. His government is accused of arresting journalists and members of the opposition. Some are said to have even fled the country. Botswana National Front’s Resego Kgosidintsiwas arrested and released a day later. Dithapelo Keorapetse, from the Umbrella For Democratic Change spoke to eNCA. Courtesy #DStv403 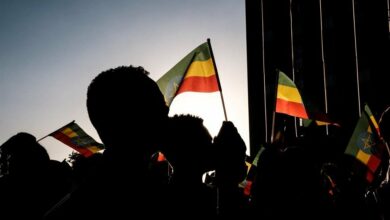 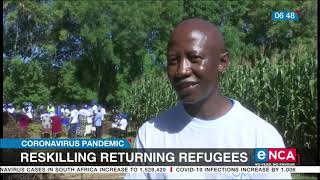 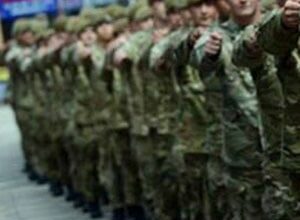