Botswana Diamonds reported “significant progress” with its projects in both Botswana and South Africa in its first half on Monday, having discovered a new diamond-bearing kimberlite at Thorny River in the period.

The AIM-traded firm, which is still pre-revenue, reported a loss before tax of £0.2m for the six months ended 31 December, widening slightly from £0.19m a year earlier, as its administrative expenses remained broadly stable.

Its basic and diluted losses per share came in at 0.03p, in line with the losses it reported at the end of the first half of the 2020 financial year.

A sample of those drill chips produced 11 diamonds and “abundant” kimberlitic indicators, including G10 and eclogitic garnets.

Since the period ended, Botswana Diamonds entered into a cooperation agreement to fund exploration of its prospecting licence assets in Botswana with Diamexstrat Botswana, which in turn has an alliance agreement with Burgundy Diamond Mines.

Progress had been made on the Maibwe joint venture, the board added, with core being further sampled for fresh microdiamond work.

“In January, the company arranged a placing with existing and new investors to raise £0.36m via the issue of 60,500,000 new ordinary shares at a placing price of 0.6p per placing share,” said chairman John Teeling on the company’s finances. 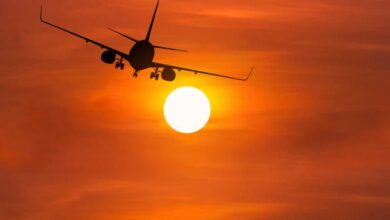 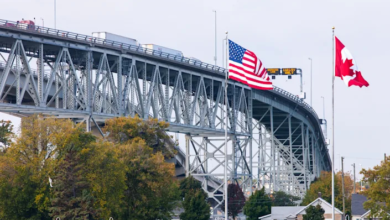