Bhamjee, who died in the early hours of Wednesday, was laid to rest the same morning at the Muslim burial grounds in Glen Valley, Gaborone.

In an interview with BOPA on Wednesday, BCA Secretary, Sumod Damodar said they were devastated to have lost an extremely close friend, a brother and a fatherly figure, adding that the void was too deep to fill.

BCA, he said, had to collectively get together, with greater focus on trying to achieve Bhamjee’s vision cricket.

He described him as man of principle, who stood firm on what he believed in, adding that he gave up his cricket career in South Africa on grounds of principles.

“In short, he was a great man, to date he maintained the fact to respect dignity and honour for individuals,” he added.

Damodar explained that Bhamjee had been involved with cricket from as far back as 1983, when BCA was instituted, adding that he was instrumental in its formation.

He said BCA was proud to have had the pleasure of working with someone of Bhamjee’s calibre, who worked tirelessly for cricket to be where it was today.

“His contribution towards the growth of cricket cannot go unnoticed,” he said.

He said the late Bhamjee was clear about team work, which is fundamental in cricket, noting that he extended that outside the field, to boardrooms.

“He was respected and loved by everyone who knew him and had dealings with,” he said.

He said Bhamjee was the current chairperson of Africa region, Zone 5 for Cricket.

Before coming to Botswana, Bhamjee played professional cricket in South Africa and was also involved with football, noting that upon arrival in Botswana, he was engaged with some local football teams as a coach.

'We ask for his punishment': Zondo commission wants Zuma jailed for failing to appear 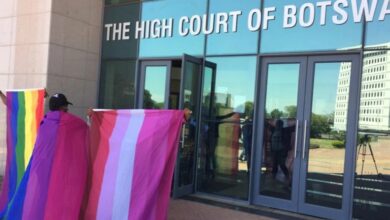 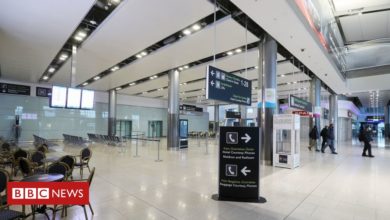 Coronavirus: Travellers from 33 countries must quarantine