Gaborone – Botswana is the second SADC member state to declare a suspected outbreak of highly pathogenic avian influenza (HPAI), after an earlier outbreak in South Africa.

Elsewhere on the continent, outbreaks have been reported in the West African states of Benin, Burkina Faso, Cote d’voire, Ghana, Nigeria, Togo and Senegal; and the North African state of Mauritania.

Botswana’s acting director of Veterinary Services, Dr Letlhogile Oarabile this week said the suspected outbreak of the bird flu was in Bokaa Village, about 30km from the capital, Gaborone.

The Vet Services Department immediately suspended movement of live poultry and poultry products within and out of Bokaa. Dr Oarabile advised farmers to report any poultry and wild bird deaths to the nearest veterinary services centre.

Poultry keepers were also encouraged to among others improve biosecurity measures in their facilities to deter wild birds including but not limited to: preventing access of wild birds to watering points, removing feed that is accessible to wild animals as well as using footbaths with disinfectants when exiting or entering poultry houses.

Botswana Poultry Association chairperson Mr Ishmael Mosinyi said they were already reeling following the outbreak in South Africa, which is the largest player in the sector in Southern Africa in terms of both imports and exports.

“I understand the veterinary officials are trying everything in their power to contain the disease and they are in Bokaa to ensure that emergency protocols are not violated. As the farming community we have to also play our part to ensure that it does not spread,” he added.

The outbreak in South Africa’s Ekurhuleni resulted in the destruction of 240,000 chickens. 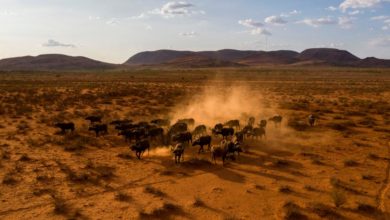 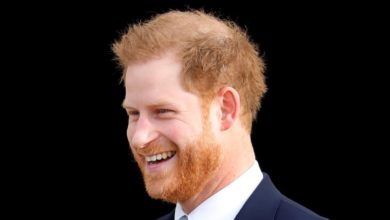