Genge was caught on camera appearing to elbow Ireland captain Johnny Sexton in the face at a ruck in the final stages of Ireland’s 32-18 win in Dublin.

Somewhat bizarrely, Genge escaped a citing but Mtawarira did not enjoy reviewing the incident.

The 117-Test veteran wrote on Twitter: “This Ellis Genge dude needs to be dealt with properly”.

Sexton was overhead on French referee Mathieu Raynal’s microphone saying: “Sir, he elbowed me in the face.’”

The incident was missed by the match officials, and the statutory period for citing a player for a potential red card offence has since expired.

England’s loss was a dismal end to a tournament in which Eddie Jones’ men were also beaten by Scotland, at home, and Wales – the first time they had been defeated by all three Celtic nations in the same campaign since the 1976 Five Nations. 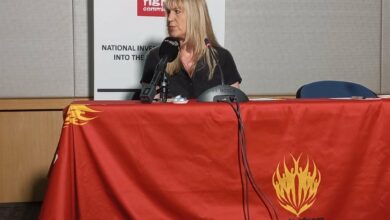 Cops were instructed not to intervene during July unrest, business chamber claims 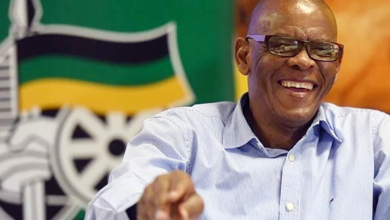 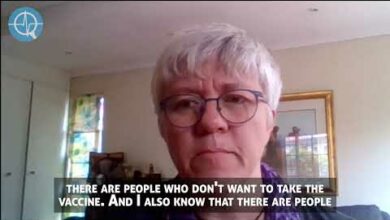 New year, same rules: The science behind masks, ventilation and keeping a distance