The body of Mike Reilly was found on Saturday morning in Silvermine Dam.

The body of a hiker, who went missing in the Table Mountain National Park (TMNP), has been found floating in Silvermine Dam.

A search operation was launched to find the 69-year-old on Monday, after he went missing in the Silvermine Dam area on Sunday evening.

TMNP closed the dam as part of the search operation.

A police diving unit as well as rangers and other rescue personnel carried out a search for the regular hiker around Silvermine after his car was found in a parking lot.

Western Cape police spokesperson Colonel Andrè Traut confirmed that an inquest docket was registered at Kirstenhof Police Station “after the body of a male person was discovered in the Silvermine dam at around 08:45am”.

The man is believed to have drowned, added Traut.

Park manager Van Rooyen said the discovery followed a week-long search of a reported missing 69-year-old man whose vehicle was discovered in the Silvermine parking area on Sunday 21 March.

“The family has positively identified and confirmed that it is indeed the body of Mike Reilly who has been missing for a week. We would like to express our sincere condolences to the family during this difficult time,” he said.

TMNP would make an announcement as to when the dam would reopen to the public, Van Rooyen added. 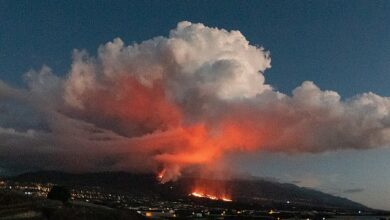 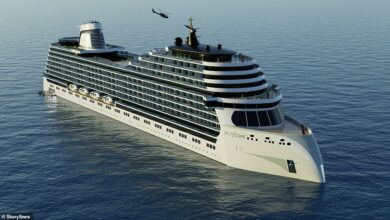 Live on a cruise ship… without breaking the bank: A ‘residential community at sea’ vessel revealed 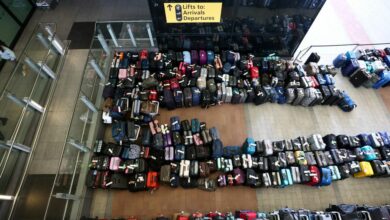 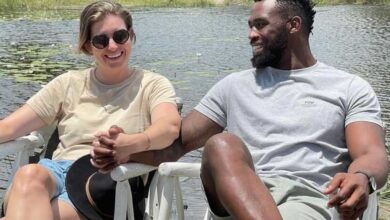