Their bodies, which were wrapped in plastic, were already in an advanced state of decomposition when they were found in the bushes near Ga-Femane village, Ngoepe said. Rope had been used to tie their hands together.

“They left home in Matipane village at about 18:30 on 25 January 2021, without informing anyone in the family about their destination. On 2 February, a missing persons case was reported to the police. [A] search operation was immediately activated and conducted without success, until the gruesome discovery of the deceased by a passers-by on Thursday night, 25 March,” Ngoepe added.

Acting police commissioner Major General Samuel Manala ordered the activation of the 72-hour plan to ensure the arrest of the perpetrators.

“The police in Mokwakwaila, outside Tzaneen, are hard on the heels of suspects involved in the killings,” Ngoepe said.

Amazing value, clean hotel room in central Bangkok, with a great shower! How much?! - The Thaiger 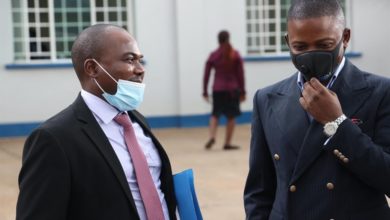 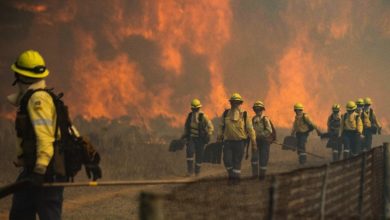