The 1990s was a very interesting era when it came to automotive design – and many other questionable trends. Regardless, it was a time when automakers let the design team completely off the leash, leading to incredibly exciting results. Inside the BMW camp, they had already produced vehicles like the Z1 which featured a set of disappearing doors, but nothing holds a candle to the Nazca C2 concept – which recently resurfaced in a modern rendering.

The original vehicle materialized after Italdesign took the underpinnings from the Bugatti ID 90, and rewrapped them in a Bimmer shell. Say what you want about the aesthetics, but Giorgetto Giugiaro and his son Fabrizio were behind the transformation from Bugatti to BMW. Drawing inspiration from the Formula 1 and Group C cars of the day, the finished product flaunted a sleek and low-slung carbon-fiber body. 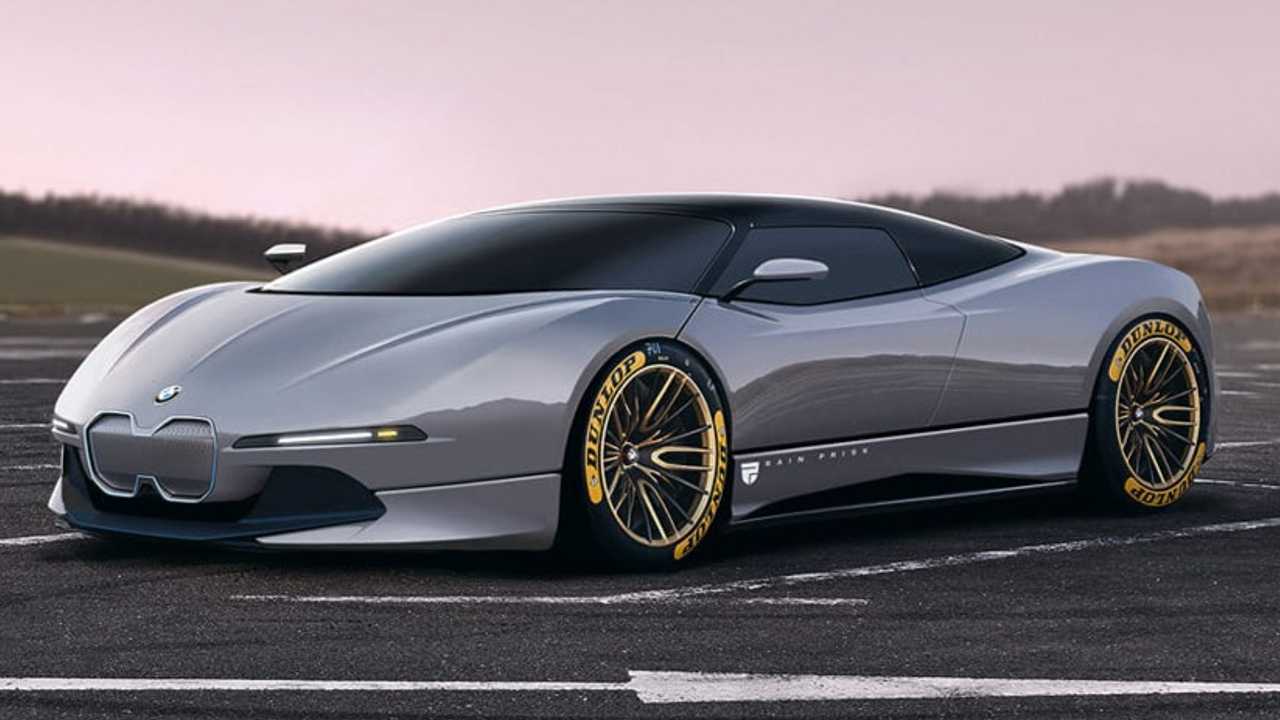 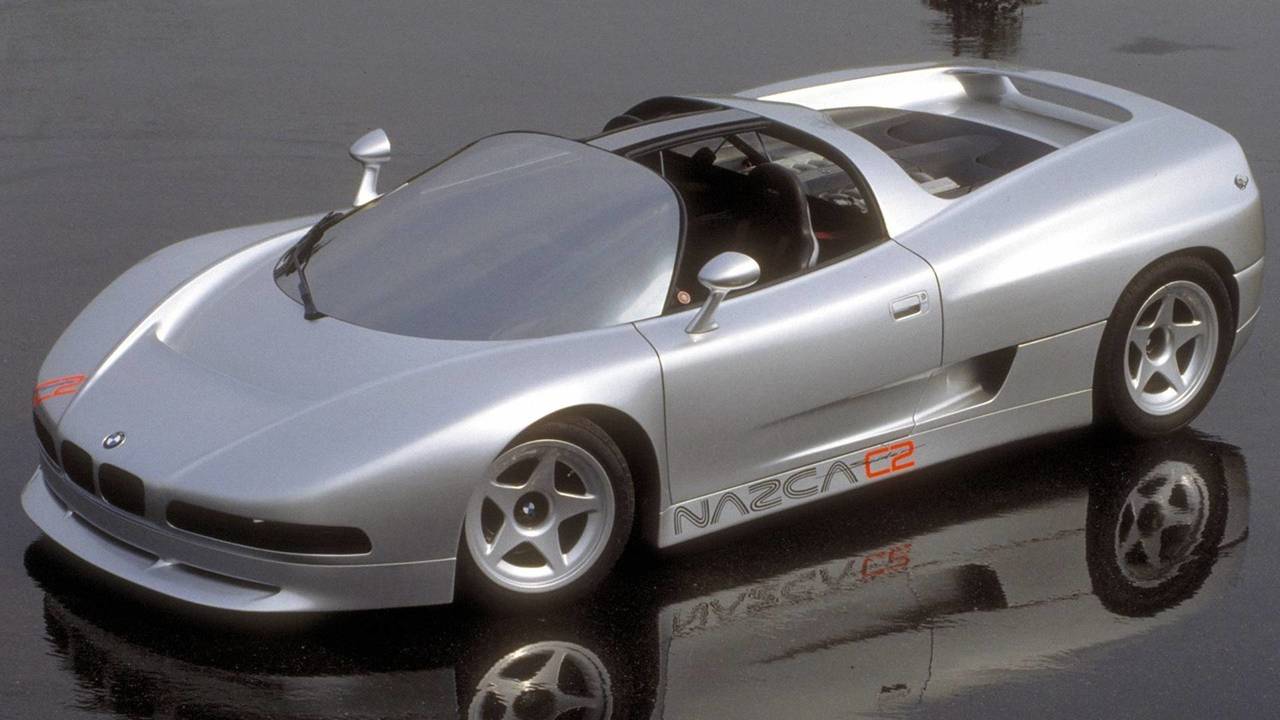 This modern interpretation is largely an evolution of the original but also features many contrasting design cues. At the front, the nose features a more angular set of kidney grilles – which appear to be completely blocked off – along with more substantial ventilation below. The flicked headlights at the front appear to follow the same strategy as those on the McLaren 720S, separating the front fascia from the rest of the car.

As this is the only angle that was rendered, it’s difficult to say anything about the rear of the car. While the first variation of the Nazca was powered by a 300-horsepower (224-kilowatt) 5.0-liter V12 engine, we’d wager that this modern interpretation could be powered by a performance-hybrid system – similar to that used on the Aston Martin Valkyrie.

Semantics aside, this render keeps us hopeful that we will see the return of road-going homologation versions of the upcoming class of LeMans Hypercar racers. It would be a tall order to top vehicles like the Mercedes-Benz CLK GTR and Porsche GT1, but we can dream. 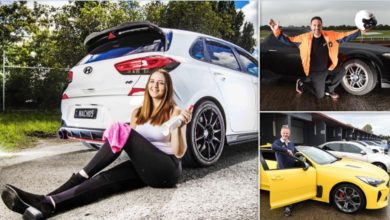 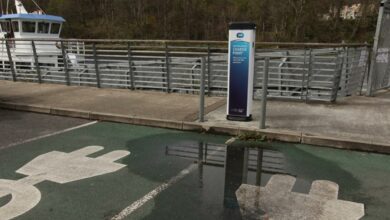 Electric cars grind to a halt in Donegal but who should be leading the charge?

Second half car prices increase to last for two years