Birmingham has been named as the UK’s ‘Crash for Cash’ hotspot in new figures released by the Insurance Fraud Bureau (IFB).

Birmingham postcodes B25, B34 and B8 made up the top three high-risk areas, while Bradford’s BD7 and BD3 postcodes completed the top five. A further Birmingham area – B27 – was listed in ninth place.

The IFB analysed 2.7 million insurance claims over the last 15 months and suggested a staggering 170,000 of these could be linked to ‘crash for cash’ schemes.

‘Crash for Cash’ is a common insurance scam which sees fraudsters invent or deliberately cause road traffic collisions, often involving innocent people, to try and get compensation.

Scams can range from paper-based fabrications, or vehicles being damaged behind closed doors, through to the most dangerous where collisions are being caused by fraudsters with innocent road users, the IFB said.

It added criminal gangs can be behind thousands of orchestrated collisions in some areas, with the combined value of their fraudulent claims ‘running into the millions’.

The IFB said collisions are often caused by fraudsters who slam on their brake on busy junctions and roundabouts in the hope that the driver behind won’t stop in time.

It added that some particularly sophisticated fraudsters also do this with an accomplice that drives erratically in front of them, so they can divert the victim’s suspicions by blaming the driver in front.

“These criminal gangs are often highly organised and put lives at risk. The amounts that they fraudulently claim can be huge, and can impact on the motor premiums paid by honest motorists,” said James Dalton, the director of general insurance policy at the Association of British Insurers.

“With more vehicles on the roads as we emerge from the pandemic restrictions, the potential targets for these criminals increases. This is why it’s so important for all motorists to be on their guard.”

Crash for cash schemes are a ‘real and growing threat’

New ‘hide and crash’ fraud tactics on the rise

How to avoid being a victim of lockdown car fraud 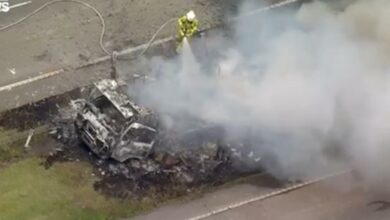 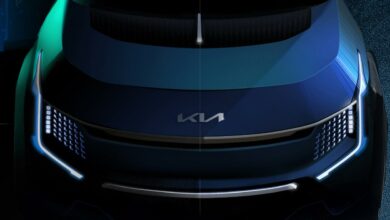 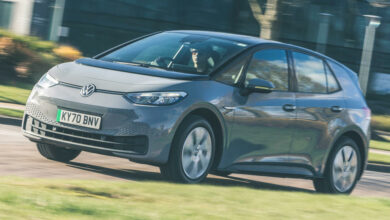